If you lust for the freedom, respect, and glorious sense of victory that a thriving million dollar web marketing business can give you … but sometimes feel overwhelmed by the challenges you must face and overcome to realize those dreams… then this could be the most important article you ever read.

You see, all of those challenges you think you face on the road to conquest, such as a lack of finances, training, contacts etc. have far less to do with whether you’ll win or lose than you think. They’re actually easy to get, once you understand something far more important … 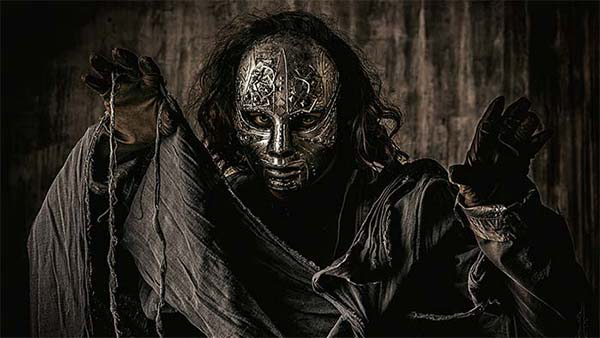 I remember how losing felt. When I first started selling, back in the early 90s, I was a miserable failure. A sale, when it came, was pure accident, a fluke — a mystery. Winning was the privilege of the closers who sat at the top of the totem pole where there was no place reserved for me.

No one offered help. I thought perhaps I was beyond helping. And of course, when I lost, my clients lost too, because I failed to convince them to do the things they should have done. I felt dumb, and dim, and desperate.

The pain of losing felt as though I was bleeding slowly to death and nothing could stop the bleeding. The pain of incessant rejection was so great in fact, I contemplated giving up selling entirely, but I couldn’t. There was no other way out of the massive debt hole I had dug.

So I found myself wondering if there were reasons that explained my habitual failure. Obviously people didn’t feel attracted to me. Likely I wasn’t as quick and as clever as the other salespeople. Maybe I lacked something I couldn’t see in the mirror. One day, utterly lost, bewildered, and helpless to discover the reasons, I began to consider a simple question. Am I giving myself permission to be beaten?

I remember the exact moment this occurred. I was sitting dejected in a coffee shop after yet another failed persuasion attempt, when it hit me. I was giving my prospects permission to diminish me by withholding their approval. Worse, I was anticipating it. And that anticipation was manifesting itself in behaviors that routinely sabotaged the sale. Realizing this, I simply withdrew that permission, and a miraculous transformation took place.

The shift in thinking from one who gave permission to be dismissed to one who withheld it was almost magical. It gave me the power to lead people I had previously not imagined possible for me. The power was not born of trying to puff myself up with false courage. I was still afraid. I did not deny my feelings that I had a long way to go before I would possess the quick wit and razor sharp instincts of the master closer. I lacked many skills, in fact most skills of a competent salesperson. The power was in a single word: permission.

How do I describe this transformation? Obviously, at the time, the only way to step outside of yourself and observe yourself was to hire a film crew and record the sales call. So I can only describe the phenomenon from the behavior of others, most notably their propensity to say “YES”, instead of “I’ll let you know”.

Of course, now you can easily record a Zoom call with a client and observe the phenomena, or lack thereof. And so you should.

The simple secret to getting the resources you need to succeed … 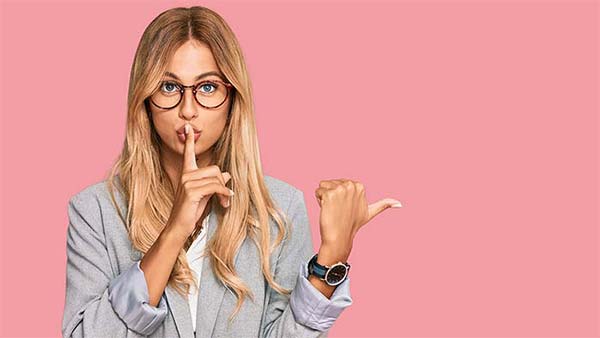 The epiphany I just described to you is incredibly profound. Its influence spills into every human endeavor, across all boundaries. No matter what challenges you face in your business, there is always an answer. Somebody has it, and will give it to you. All you need to do is ask …

Your willingness to ask is far more important than talent, skill, or money. The world is full of brilliant, privileged people who bow at the feet of people who know how to ask for what they want.

Do you want to raise your prices, but are afraid to tell people what your services are worth, preferring to woo a prospect for hours to prove you are worthy of their business?

This is the dumbest thing you can possibly do. The 10 second act of asking your clients to pay you for your time from the very beginning convinces them of your worth in a way 5 hours of gum flapping could never do.

The most powerful verb in the English language… 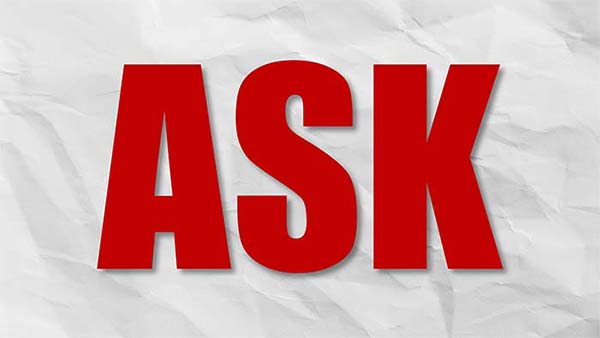 Master this one simple action that most people won’t do, and you’ll be virtually unstoppable …

All of the limitations you currently struggle with, every roadblock you must overcome, every lack that stands in your way, can be vanquished with a single three-letter verb …

You Have A Choice …

You too can cast yourself in the role of the winner, the loser, the hero, the victim, the victorious, or the vanquished. This is not a question of conceit, but of choice.

Think about this for a moment: Right now, there is someone that has something you want. You have thought of asking them to help you, but you are hesitating. Why?

Maybe you’re right. More probably, you’ve given this person permission to diminish you. Shame on you!

Contact that person right now and ask for what you want. If you don’t, the answer will always be “No”!

Once you withhold permission to be dismissed and diminished, you become practically unstoppable, because each “No” will just make you more determined to ask until the answer is “YES”! There is no such thing as failure, only feedback. Adjust your approach and try again.

Always remember this: Nothing in this world is as fearsome as a bloody, battered opponent who will never surrender!