Which do you prefer?

Hitting ‘em over the head with a hammer… or tickling ‘em on the back of the neck with a feather?

Frankly, when it comes to copywriting, you should be doing both, but strategically and surgically.

Unfortunately, too many entrepreneurs think a big bang, or underlining everything, or a lot of capitals, and plenty of bold text with exclamation marks, is the way to persuade.

But when I was learning the ropes as a copywriter, an early mentor put it this way (after receiving a section of my well-intentioned and enthusiastic copy)…

It stung, but that one line has stuck in my head ever since and served me well.

And as it turns out, the more subtle techniques can go a lot deeper than the brute-force whack ‘em upside the head approach can do.

So let’s take a look at a few of the more understated tricks that, though they fly under the radar, are still persuading powerfully.

#1: The Hidden Power of Irony

This “trick” is obvious, simple, and effective… but seldom used.

Because most entrepreneurs don’t realize it’s even “a thing.”

It works the same way a headline is used to get you to read the first line of a sales letter.

In other words, you want your audience to take that first step on the slippery slope.

Except we’re just talking about those few words that make up the subject line.

Here’s an example from an email I was writing last week.

My first attempt was this: 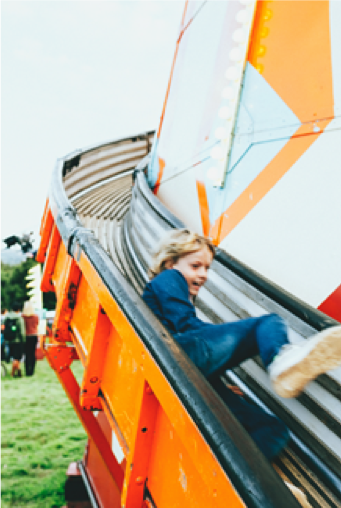 And there’s nothing wrong with that subject line. The huge number gives it a kick.

But you’ve gotta keep in mind your audience is getting bombarded with benefit-rich subject lines. They’ve gotten used to the pattern and grown numb to the onslaught.

So how do you put a little more twist on the benefit and SNAP the pattern?

Well, $700 Million is a significant amount of money… more money than most of us can even imagine…

So Daniel suggested we add a little irony to the subject line by adding the words, “Your First…”

It’s just two little words, but they make a big difference. Now, instead of being able to dismiss the email as just another sales pitch… a whole new level of curiosity is induced.

It seems like such a minor detail, but it may be just the thing to hook your audience.

If you’re not holding their attention NOW, with every word, what you’ve done in the past won’t mean squat.

You wouldn’t think something as simple as a bit of rhythm… or a rhyme… could contribute to making a sale.

But you’d be wrong.

Because there’s something in our heads that loves and resonates with rhythm and rhyme and we become more receptive because of it.

It makes us lower our defenses… just slightly.

Think of it like hearing the doorbell ring, so you go look through the peephole and it doesn’t look dangerous. 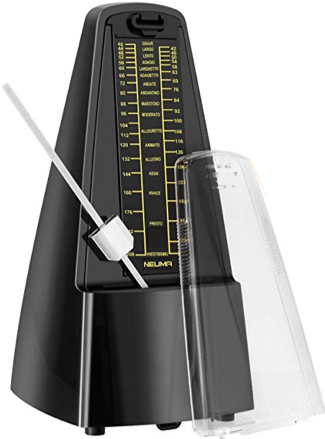 So you open the door a crack, still feeling safe because the chain is still in place.

That’s all it takes to get a toehold.

And that’s where the “rule of three” comes in.

Whenever you’re presenting facts, or a description, or a bunch of benefits they’ll get from your product, deliver them in GROUPS OF THREE.

Because it feels right and flows smoothly.

For example: “They went to buy the yellow, blue, and red toys.”

If you use 2 or 4, it’s a little choppier and more disjointed… so you can feel the friction instead of being smooth and effortless.

Try it for yourself.

It’s subtle, but when you work with this “trick,” you’ll see how important it is.

#3: Make It Personal… Even Slightly! 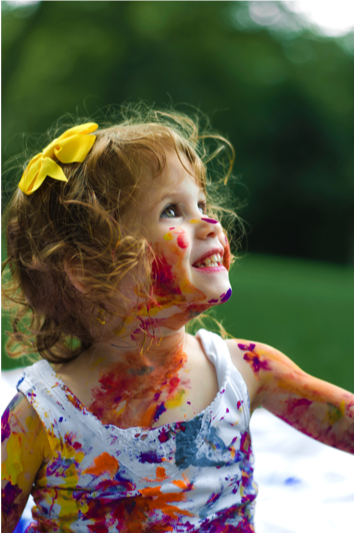 Even the slightest, most minor personal details will make a HUGE difference, because in our digital world, people are dying for connection to actual fellow humans.

Here’s a quick story to demonstrate the point.

In another lifetime, when I was a chiropractor, part of my marketing mix was sending a birthday card to all my patients.

But these were no ordinary cards.

They were created by my kids… with an ink-stamped glittery cake, serrated edges cut with special scissors that gussied up the colored construction paper.

It was obviously created by a kid.

Then I’d personally write a short note on the inside.

The coup de grâce was a little note on the back that said, “Created by Sally Booman, Age 5.”

Of course, the envelope also had to convey the greeting of the day with another stamp.

Constant comments about the wonderful birthday greeting… that they put up on their refrigerator!

Because no one could resist the down-home flavor of their card.

And knowing it was made by a 5-year old made it irresistible.

So see what you can add in terms of self-disclosure and revealing your personality.

Your customers will gladly bond with you.

Here’s another trick that works almost anywhere, as it did in my chiropractic practice.

It has to do with the recommendation to dumb down your copywriting to a 5th or 6th grade level. 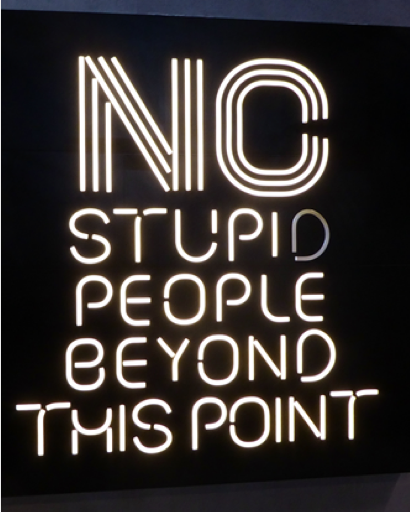 I agree, but there’s an exception.

You see, for the most part I’d create easy-to-understand examples to explain how my treatments worked.

For example, I described having your back out as similar to getting a shopping cart with a bad wheel.

But over time, that alignment problem gets more and more aggravating and may even cause permanent damage.

That’s a dumbed-down example but perfect for a non-professional.

Then, after a couple of 5-year-old descriptions, I’d throw in something like this:

“When the quadratus lumborum muscle pulls too hard on the 5 lumbar vertebra, etc.”

Did I expect anyone to actually understand that?

Of course not, but that’s not the point.

The point is to throw out a bit of over-their-heads technical information and let them know you’re pretty darn smart after all.

It’s a tricky bit of persuasion and you have to do it right.

But it positions you as an authority.

Despite the effectiveness of these subtle tricks, you have FAR MORE persuasive power by tapping into who you are.

In other words, the accumulated impact of all the emails you’ve sent in the past, plus your reputation, plus the various offers you’ve made in the past and the products sold, plus how consistent you’ve been at keeping in touch.

THOSE factors are way more important than even the most advanced copywriting tricks and techniques.

But knowing how to implement this information take years to learn, and longer to apply correctly.

… Just check out this link for our FREE STRATEGY SESSION.

It’s the fastest, most risk-free, and easiest way to flatten the learning curve and take you to the head of the pack.

And please leave your comments below.