Where can you find the most riveting, engaging, and show-stopping hooks to grab your target audience by the proverbial eyeballs?

That’s obvious, those “hooks” are screaming at you when you’re standing in line at the grocery store.

There’s Cosmo, People, Star, Us, National Inquirer, and all the other tabloids that are brilliant when it comes to “made-you-look” persuasion strategies — that lock in your attention even when you know it’s total BS.

So what are the building blocks that make these hooks so powerful?

They strike right at the core of the reptilian brain with greed, lust, jealousy… and all the base emotions.

Let’s take a look at some of them to juice up your ads, emails, headlines, offers, and overall themes for your sales funnel or campaign.

You’ve Gotta Use the Right Bait!

First, we all know that to make a sale or enroll a client, we appeal to emotion and justify with logic, which is why the legendary Robert Collier said:

“Appeal to the reason, by all means. Give people a logical excuse for buying that they can tell to their friends and use to salve their own consciences. But if you want to sell goods, if you want action of any kind, base your real urge upon some primary emotion!” 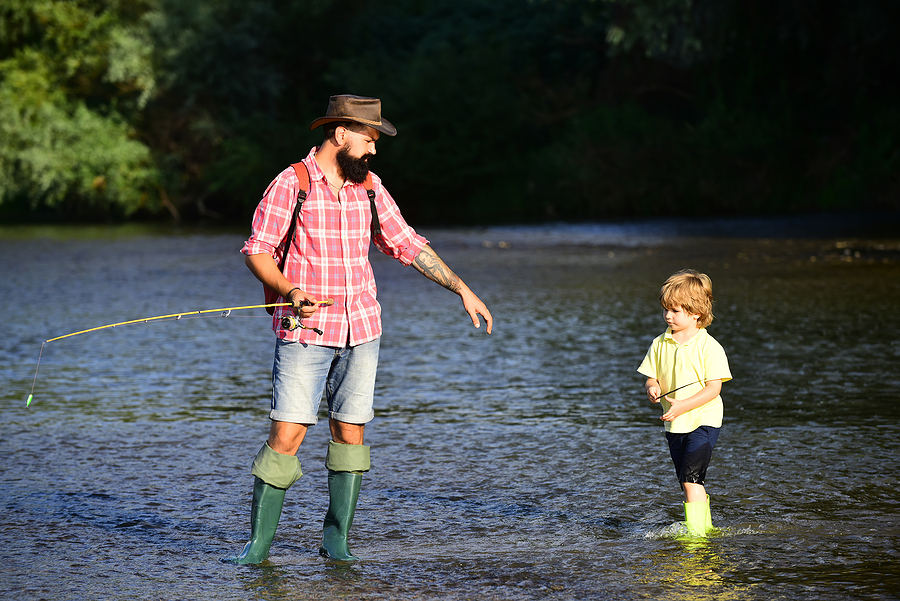 Collier also had a deep understanding of “bait” in attracting customers and clients.

And he knew that the “bait” was different for different markets, although it always comes down to emotion.

“Two people are fishing off a dock. One is a sportsman, decked out with all the latest equipment. The other is a ragged urchin holding a branch with a string attached. (This was obviously a more common sight in the 1920s than it is today.) The sportsman is having no luck at all — not even a bite. But the urchin is pulling in fish after fish.

Why the difference? It all comes down to the bait they’re using. The boy knows what the fish will bite on, and that’s what he gives them. The clueless sportsman is using high-tech lures that aren’t fooling anyone — least of all the fish.”

OK, so we have to use the right bait to make a direct hit on the lizard brain and tailor that to each niche.

Now let’s look at some of those hot-button themes…

So what kinds of hooks will grab your target audience?

No matter the niche, people are all cut from the same cloth and they all respond when you poke the right beehive with the right stick. 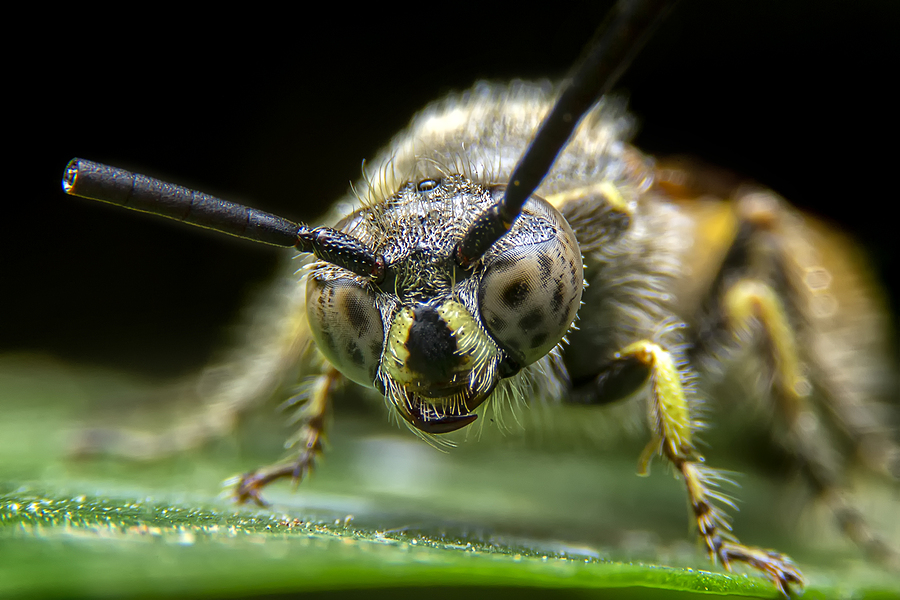 And yes, most of these are not what you’d want to develop if you’re on a spiritual quest.

Most of us would not want anyone to see what really goes on in our heads.

But they’re ALREADY cooking in the psyche of your target audience — just hidden under the surface and we’re only bringing them into the light of day.

Here are a few.

If we go back to the tabloids, you’ll see how they seize upon any tragedy they can find, especially those that befall the rich and famous.

And for some reason, we’re all mesmerized by tornados, floods, fires, financial collapse, death… and basically, the misfortunes of others, whether they’re monetary, health, or relationship hardships.

The main driver here is curiosity, but there’s also a little bit of, “Boy I’m glad it’s not me!”

The great thing about opinions is that everybody’s got one and it fuels controversy about politics, finances, religion, parenting, dating… you name it.

You can watch the emotional engagement quickly escalate from an honest discussion to find the best solution, to a knock-down-drag-out struggle over who’s right.

But there’s no doubt about it, controversy is great for grabbing attention, and if you doubt it, look at the most popular talk shows like Rush Limbaugh or Howard Sterns who make literal fortunes from constantly stirring the pot of controversy.

And if you’re in need of topics to talk about in your marketing, just check out Wikipedia’s “List of controversial issues” that range from stem cell research, free speech, animal rights, social equality, same sex marriage, global warming, and evolution.

Using the word “secrets” never seems to get old and taking someone behind-the-scenes also makes them feel special, privileged, and included like a true insider. 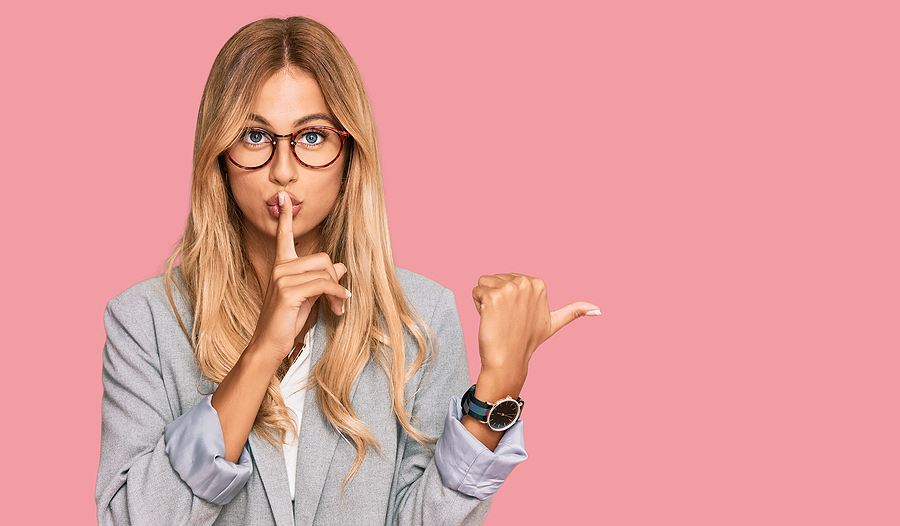 Plus, secrets do double duty because on the flip side, you feel deprived if everyone else has the secret but you’re on the outside looking in.

It’s especially powerful when you give access to an unfair advantage that only subscribers, clients, or members have access to.

When I was at a Dan Kennedy seminar years ago, I was a lowly “Gold Member,” and it said so right on my nametag.

But I could feel the need to move up to Gold PLUS because Dan was constantly fanning the flames and alluding to the “secrets” they had access to and I didn’t… very effective.

For a variety or reasons, people are also fascinated by scandal.

Whether it’s the drama, the lurid details, the outrage and moral indignation, or just plain curiosity and a forbidden-but-delicious distraction from the boredom of everyday life — scandal delivers it all.

Strangely, scandal can also provide a sense of community when everyone bonds at the dinner table or the water cooler as they sift through all the lurid details. And then there’s the sense of moral superiority when we judge others and their less-than-perfect behavior.

It’s the basic ingredient of any story and present in many of the above — no conflict, no story. The battle of the sexes, man against man, woman against woman, humanity against nature, and people battling their own demons.

It’s even better if the stakes are high and cause an elevated heart rate, faster breathing, and cranked up adrenalin levels.

Plus, visual and auditory processing all flare up in the presence of conflict and onlookers gain affection for the favored combatant, and hatred for his/her enemy.

Anything that makes you squirm is fair game. 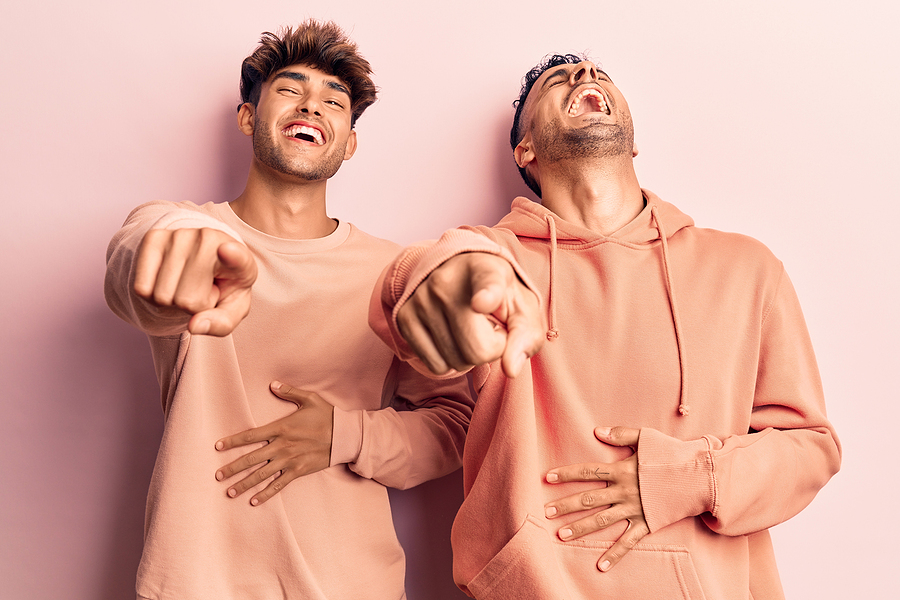 So look for threats to social acceptance, triggered by actions and behaviors that make a person feel self-conscious, less able, and even stupid in front of people whose opinion matters to them.

Also, focus on the public revelation of acts and behaviors that one would prefer remained private, ridiculous things like picking your nose in public, sexual indiscretions, physical or emotional nakedness, etc.

It’s great fun to watch… as long as it’s not YOU.

OK,  I think you get the picture, and you should keep your eyes open for additional themes… like envy, heartbreak, disgust, gossip, and anything that’s forbidden.

But it doesn’t have to be only our worst impulses that characterize our themes… you can also generate interest with rags-to-riches stories, challenges, things that are bizarre or weird, and just about anything about celebrities.

You’re also smart to grab a few of those crazy tabloids and study them carefully, because they know how to hook you.

And to shorten your learning curve, we also give you detailed and in-depth information on specific hooks you can use right now to promote your own business at our FREE business analysis and strategy session.

It’s the fastest way to reinvent your business, scale fast (even during the pandemic), or finally attract clients automatically, instead of by manual labor and pounding the pavement.