Throw a rock in a crowded marketing seminar and it’ll bounce off a dozen self-aggrandizing “gurus” who think they’re the greatest thing since sliced bread.

That’s one reason you’ll rarely find me at one of those self-love fests.

I’ll buy the recordings, thank you very much.

You’ve got to have confidence as a copywriter or a marketer, or you’ll get eaten alive.

But it’s got to be tempered with humility and real-world experience.

And the fact is, most of the people spouting off in those seminars don’t know shit from Shinola when it comes to marketing in the real world.

Gary Halbert was an exception.

One of those rare birds that could be arrogant and get away with it.

Because his reputation for being the best in the business preceded him by a country mile.

He was a brilliant copywriter and marketing mind, with a hard-hitting and no-nonsense style, who served as a great mentor to today’s most prolific copywriters.

Just to name a few.

As such, he was often referred to as the “Top Gun of Copywriters.”

Fortunately for us mere mortals, he also loved to share what he knew and left plenty of breadcrumbs for those wishing to follow in his footsteps.

He shared much of his knowledge and experience in a series of letters (written to his son, Bond) while serving a 10-month stint in California’s Boron Federal Prison Camp.

This collection would later be published in a book called, The Boron Letters …

A copy of which adorns the bookshelf of every modern-day copywriter worth their salt.

As Bond describes it, The Boron Letters is …

“… nothing short of a mental kick to the head which will give you a real inside look at exactly how to create great marketing campaigns that make millions upon millions of dollars.”

That said, let me share a couple of highlights to wet your whistle …

First and Foremost, You Must Be a “Student of Markets” 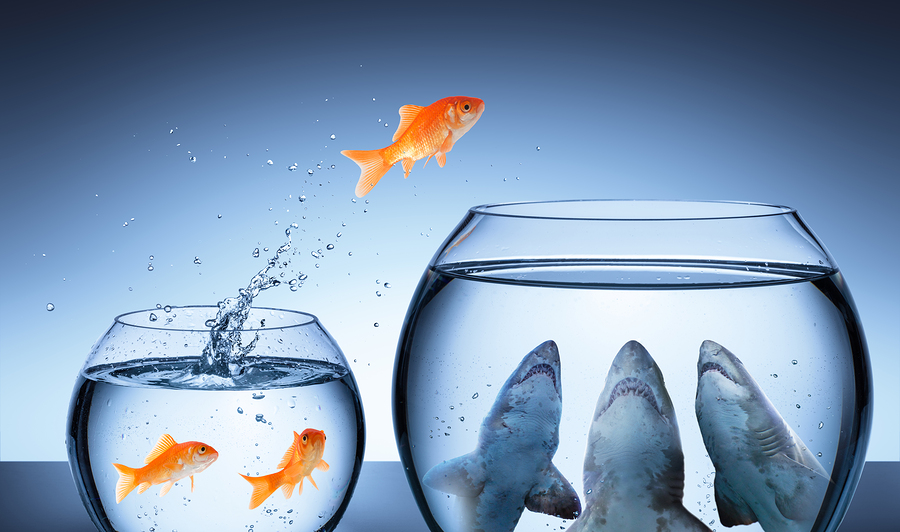 Find a need and fill it.

It’s a pretty simple formula for a profitable business.

Yet newbie business owners are notorious for doing the opposite: creating a product first, and only then trying to find a market to sell it to.

As Gary explains it …

“Products are a dime a dozen. They are important, but much less crucial to success than finding a hot market. I’ll tell you this: A guy with a new product cannot always find a hot market for that product but a guy who has uncovered a HOT MARKET can always find a product to fill the needs of that market.”

Putting product first is a recipe for disaster that repeats again and again.

Anyone who’s ever watched the popular TV show, Shark Tank, knows this to be true.

Often, what they get instead is some cold, hard advice from the Sharks.

“Stop what you’re doing, it’s not going to work. Cut your losses now and find something that will.”

These stubborn entrepreneurs then leave the show more committed than ever.

They pursue their passion with reckless abandon.

They think, “If I just stick it out eventually is going to work.”

Meanwhile, their life implodes around them.

Their family, their relationships, their health. It all takes a back seat to the passion they have for their product.

But if you want to be successful in business, the market must come first.

“And it’s easy. You see, the way to deduce what people want to buy is to simply observe what they DO buy!

“It’s as simple as that. But be careful. You want to know what people actually DO buy, not what they SAY they buy.”

He then goes on to tell a story about a beer company that got it wrong.

But their sales figures revealed the complete opposite.

Most of their customers were buying the regular beer, NOT the premium beer.

You’ll have to read the book to find out. 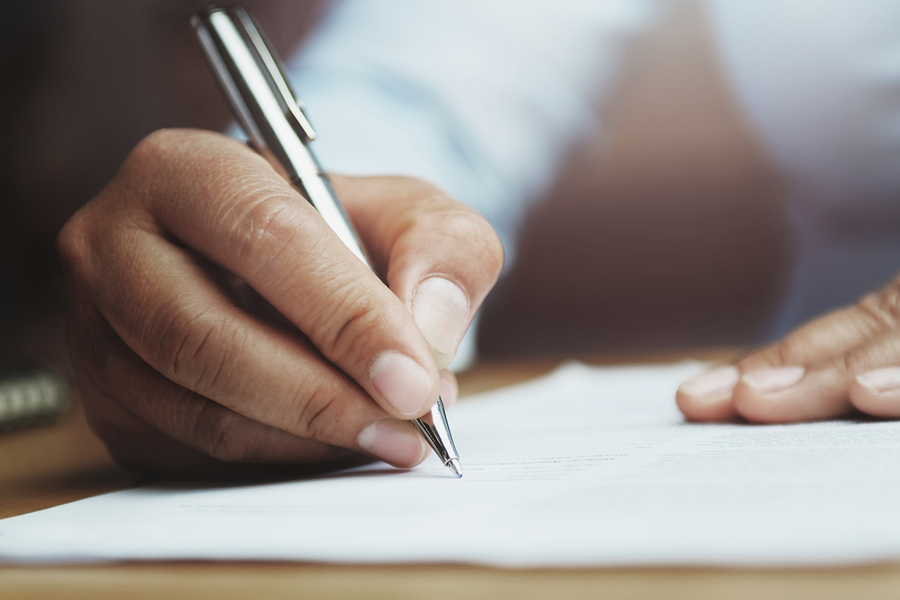 There’s a lot of advice out there on how to become a great copywriter.

Much of this advice centers around reading certain timeless, classic books on copywriting.

Not just once, but on a yearly basis.

“How to Write a Good Advertisement” by Victor Schwab

“Ogilvy on Advertising” by David Ogilvy

“Reality in Advertising” by Rosser Reeves

But one of the fastest, most overlooked ways to learn how to write great copy is also one of the easiest and simplest ways.

What’s more, it won’t cost you a single copper penny.

This simple exercise is the process of taking great advertisements and sales letters and writing them out by hand.

Not typing them out on a computer, mind you … but putting actual pen to paper.

“What happens when you actually write out a good ad in your own handwriting is that the words, the flow, the sentence structure, the sequence of information, and everything else about the writing of that ad becomes a part of you.

“This isn’t just an empty experience. This is a way of internally imprinting on your mind and body, the process of good writing. If you do this often enough, you will soon have a deep ‘inside out’ understanding of what it takes and what it feels like to write a good piece of copy.”

The power of this exercise is indisputable to those who’ve actually done it.

So why don’t more people do it and recommend it to others?

The neuroscience behind meditation, and why it works, is extensive and indisputable.

Yet the fact remains … the majority of the population still doesn’t do it.

It simply means you don’t place a high enough value on it to do it, rather than the endless number of other things competing for your daily attention.

But perhaps, it’s time you gave it a try?

Copying great ads by hand is a simple process with widespread benefits.

In the words of Gary …

“It is important to do this. It is one of the many disciplines that other lazy ‘would be’ marketing geniuses will not suffer. That’s too bad for them and good for us. I love that my so called ‘competition’ is so lazy. I love it that so many people in advertising and marketing are too sophisticated, too ‘above’ this sort of thing.”

While not the end-all-be-all, it’s yet another arrow in your marketing quiver.

The difference between winning and losing in marketing is often measured in inches.

It’s exercises like this – that your competition is unwilling to do – that can give you the edge you need to beat them by a mile.

Now It’s Time to Go Grab Your Own Copy …

If you’re ready to become a master of all things marketing, then you can get started now by picking up your own copy of The Boron Letters.

You can get it on Amazon right here.

Read it several times. Study it intently. Put it to work immediately.

Now if you’ll excuse me, I’ve got some ads to copy.