What are the most compelling words that sell?

And I’m not talking about ordinary power words like “free, new, secret, or easy.”

No, there are far more impactful and sophisticated ways that nearly force people to buy.

“What would be the characteristics of the most potently persuasive words?”

First of all, they can’t be obvious, or people will spot them and immediately dig in their heels.

They can’t be boring, either, because we can’t afford to have prospects, clients, and customers become distracted and drift away from our sales message.

[REMINDER: Being boring is the number one marketing sin.]

We also want to use memorable words that hook the deepest parts of the brain and tap the strongest emotions.

But… to accomplish all of the above you actually need multiple words, just a few, strung together.

And of course, I’m talking about the often-misused METAPHORS (definition below).

Idioms, similes, and analogies are also part of this equation, but we’ll only focus on metaphors in this edition.

Many marketers think these power-packed expressions are just cute literary devices, good only for novels, short stories, or magazine articles.

But when used correctly, they make sales inevitable by lighting up your dendrites and igniting your emotions.

So let’s dig a little deeper.

Master of Metaphors = Master of Sales

“The greatest thing by far is to be a master of metaphor. It is the one thing that cannot be learned from others; it is also a sign of genius, since a good metaphor implies an eye for resemblance.”

Another cool thing about metaphors is how they stick with us.

Memory experts talk about creating a “web” of associations.

Metaphors sure fill the bill.

And if you’re an NLP aficionado, you know that a single metaphor has the power to transform human behavior, as psychiatrist Milton Erickson proved.

A metaphor is a figure of speech that describes a subject by asserting that it is, on some point of comparison, the same as another otherwise unrelated object. Metaphor is also a type of analogy.

As an example, one of the most famous metaphors in English literature is the “All the world’s a stage” monologue from Shakespeare’s, “As You Like It”: 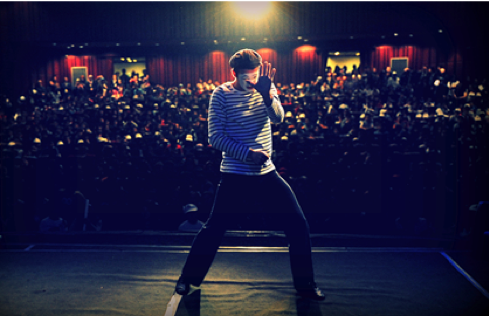 All the world’s a stage,

And all the men and women merely players;

They have their exits and their entrances…

Obviously, this quote is a metaphor because the world is not literally a stage.

By figuratively asserting that the world is a stage, Shakespeare uses the points of comparison between the world and a stage to convey an understanding about the mechanics of the world and the lives of the people in it.

That’s a verbose way to say, using one thing to describe another.

When you pick the right one, you compress feelings, images, memories… even smells and tastes… into one simple metaphor that explodes in your reader’s brain.

It’s a much more efficient way to convey information, since a “picture’s worth a thousand words.”

When overused or misused, metaphors can be grating and annoying.

It’s the same with using similes, metaphors, and idioms in your emails… or in any kind of copywriting.

You DO NOT want to get people sidetracked with your cleverness, which is easy to do.

I occasionally get sucked into doing this just like everybody else. 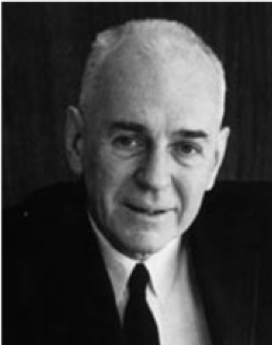 So instead, heed the warning I gave in a previous blog post.

It’s from John Caples who created one of the most famous headlines of all time: “They Laughed When I Sat Down At the Piano – But When I Started to Play!”

He gave us a warning about headlines, but it applies just as well to metaphors.

“Avoid the “too smart” headline. Instead of making the readers want to buy, it simply makes them exclaim, ‘How clever!’

“The headline, trying to be smart, may turn out to be obscure and fail to attract readers. Those who read realize that the copywriter has tried to be funny and has failed.”

“Remember that the reader’s attention is yours for only a single instant. They will not use up their valuable time trying to figure out what you mean.”

And speaking of warnings, ask yourself a couple of related questions before you send anything out for public consumption:

1. Do your readers IMMEDIATELY understand what you’re saying?

2. Do they have to make a difficult connection to make sense of what you’ve written?

3. If you’re using curiosity, is it too obscure to follow?

Metaphor Examples for Fun and Profit

Here are some common examples… with another warning in a minute. 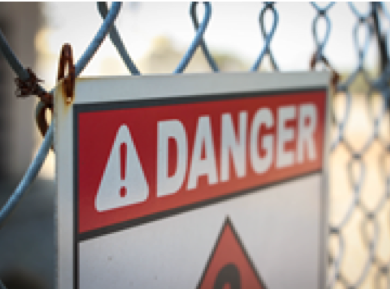 When copywriters get a list of metaphors, they tend to go overboard and it’s hard to figure out what they’re actually trying to say.

The meaning gets buried in the ridiculously colorful language.

Just as bad, beginning writers choose the same-old, beaten-to-death metaphors that are WORSE than using nothing at all.

Also, you can screw up the use of a metaphor if you don’t know your audience well enough… the meaning may be obvious to you, but not to the age group you’re selling to.

That’s why it’s so important to KNOW your market intimately.

Because using their jargon lowers the barrier of distrust.

But MISUSING the jargon “sticks out like a sore thumb” (which is a simile) and makes you look like a poser.

So if you pick a metaphor that’s not immediately obvious to your reader, you lose them.

For instance, let’s say you want to describe a copywriting book that finally makes everything clear.

You might call it, the “Rosetta Stone,” of copywriting. 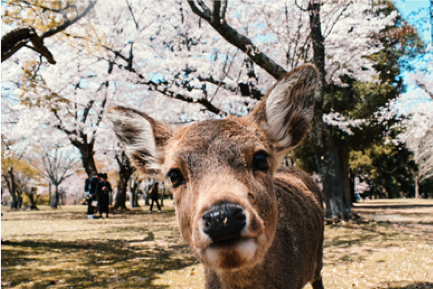 But if your audience has never heard of the Rosetta Stone, you’ll just get the deer-in-the-headlights reaction (that’s an idiom).

I’m not an English professor, so sometimes I get idioms and metaphors mixed up.

But that’s not the point anyway.

Our final goal is to MAKE THE SALE… not get bogged down with English technicalities.

OK, here’s a few more metaphors, this time from more literary sources… which… are a great place to steal from.

“Humor is the shock absorber of life; it helps us take the blows.” (Peggy Noonan, “What I Saw at the Revolution,” 1990)

“Men’s words are bullets, that their enemies take up and make use of against them.” (George Savile, Maxims)

“A man may break a word with you, sir, and words are but wind.” (William Shakespeare, The Comedy of Errors)

“If a man does not keep pace with his companions, perhaps it is because he hears a different drummer. Let him step to the music which he hears, however measured or far away.” (Henry David Thoreau, Walden, 1854)

You have to KEEP grabbing your reader’s attention and pulling them back into the copy…even AFTER your brilliant headline or sizzling subject line has initially grabbed their eyeballs.

And using metaphors, similes, and idioms… is like telling a dozen “little stories” within the larger context, which is your e-mail… or even a series of emails.

The same goes for long-form sales copy or even classified ads… overarching stories with little story “bursts” of brain-pleasure along the way.

So when you hear or read a great one, capture it by putting it in a file.

Then strategically sprinkle them throughout your copy.

Leave your comments… or your favorite metaphors… below for all to enjoy.