As high-ticket sellers, the more we understand about the basic functioning of the human brain — how it “sees” the world around it, how it processes, stores, and retrieves information — the easier it is for us to harness our own creative intelligence, while successfully influencing the minds of others.

The mind, at its most fundamental level, thinks in pictures — it sees and then stores information, even the most complex of information, as simple picture-symbols. This holds true whether the brain is taking in information through the eyes, or any of the other senses — hearing, smell, taste, or touch.

Try this experiment: Ask a friend to describe a violin. After searching for words to describe it, observe how he or she will invariably draw pictures (symbols) of it with their hands.

Consider this: The United States of America is a vast and complex notion. The concept of America incorporates such concepts as “liberty” and the “pursuit of happiness” for most Americans.

However, as complex as the actual physical phenomena of the USA is, all it takes is the sight of the Star Spangled Banner, a scowling poster of Uncle Sam, or hearing a patriotic song at a sporting event for our brains to experience the essence of the USA in all its glory.

Symbols, and words (symbols in their own right) cause our minds to involuntarily form thoughts, and invariably, images. And those thoughts and images, trigger emotional responses within us whether we want them to or not.

Simple words, symbols, and even gestures can be used to instantly trigger images in another person’s mind. If you doubt this, give someone the finger next time you’re out in traffic, and watch how quickly the other person reacts. Their response is predictable. Not because your middle digit is in itself terribly threatening, but because of the images that are involuntarily and automatically invoked by that symbol. 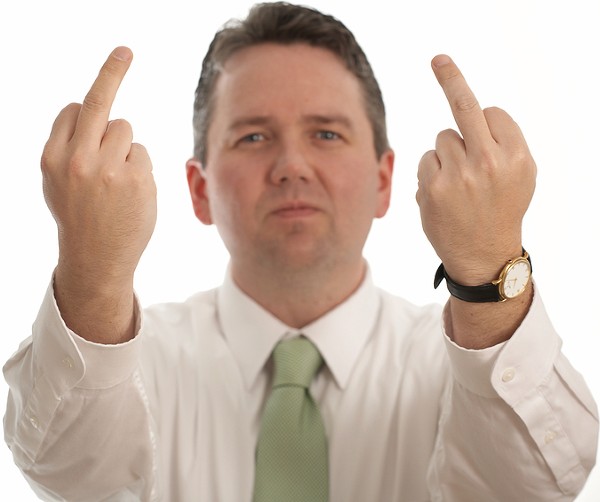 As a marketer and agent of change, your job is to combine powerful word symbols that generate similarly predictable visualizations in your prospect’s minds. The more vivid those visualizations are, the more real the mind perceives them to be.

Recent research conducted at Stanford University has verified what master persuaders have known for centuries: that mentally picturing doing an action in our mind’s eye causes our nervous system to react as if we were actually doing the action being imagined. At a rational level, we know what’s real and what’s not. But emotionally, we react involuntarily to imagined stimuli as if it were real.

Merely thinking about getting up in front of a group and delivering an important speech… asking a key client for a crucial order… or asking an attractive member of the opposite sex out on a date can cause us to break out in a cold sweat. Our functional brains literally cannot tell the difference between an imagined visualization and the real thing.

This is because our senses do not perfectly record the things we see, hear, taste, touch, or smell. When we look at an object, what we see is not a perfect picture of that object. What we are seeing is our brain’s reassembled image of that object.

The object is broken down into manageable data bytes (information relating to the object’s size, shape, color, etc.) and sent to the brain in the form of electrical impulses, where an image of the object is then reassembled.

Our brains process an imagined visualization in much the same way, reconstructing it from past experiences both real and imagined, and distorting it through the filters of our pre-existing biases and beliefs.

A particular person’s response to a given symbol is predicated on the background of that person, and the context in which he or she originally imprinted its meaning.

For many people in the Western world a swastika is a symbol of horror, fear, and death. In India it is a symbol of good luck (The word “swastik” in Sanskrit, actually means “to be well”). Similarly, the Stars and Stripes is a symbol of freedom for Americans, and a symbol of tyranny for many in the Muslim world. 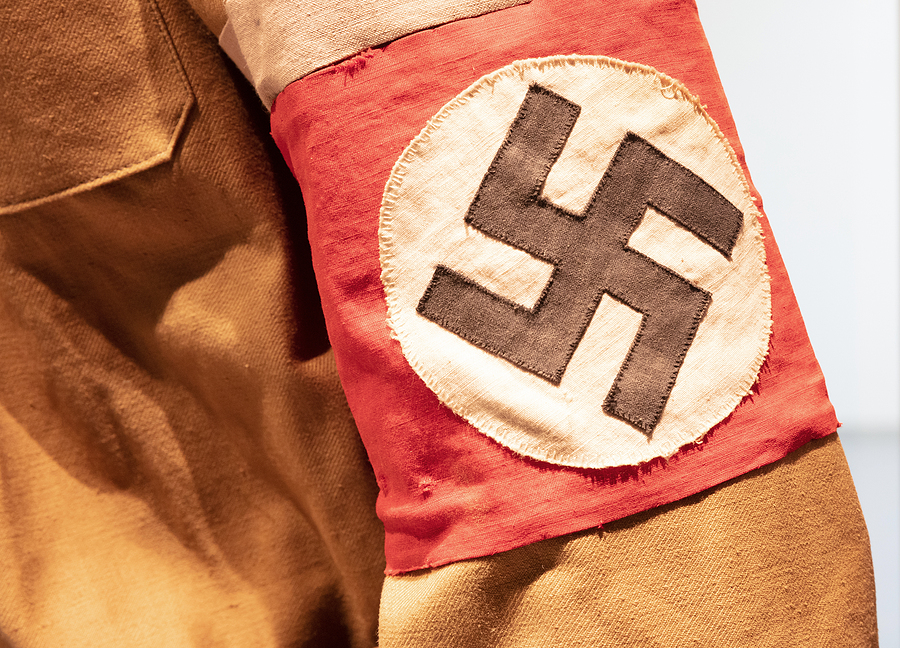 These are stark contrasts, but more subtle ones exist between various demographic and ideological cross sections of the economy.

This is big medicine, because the more tightly your copy aligns with your target market’s pre-existing beliefs and biases, the easier it is to generate the desired visualizations, and corresponding response. The symbolism communicated in your copy is therefore situational in nature, meaning it is relevant to a given audience.

How symbolic archetypes are used in mass influence and persuasion …

Certain symbols are universal however, found in all times, and in all parts of the world. Psychology pioneer Carl Jung called these universal symbols “archetypes”, and believed that our brains come pre-wired to respond predictably to certain universal symbols, regardless of our situation.

Jung’s archetypes have proven to be particularly powerful tools in mass media communications, because they strike a chord in nearly everyone who encounters them. Many of them are story characters. The monster movie blockbuster Star Wars is based on Jungian archetypes.

As the maiden, Leia represents purity, innocence, and naiveté. But as the story progresses, she discovers the powers of the force, and becomes an equal partner with Luke, who turns out to be her brother. In doing so, she becomes the anima (The female aspect present in the collective unconscious in men, often personified as a young girl, spontaneous, emotional, and intuitive).

Standing between them is Darth Vader, the archetypal shadow (The “dark side” of the ego, and the evil that we are all capable of) who in the end turns out to be their father. 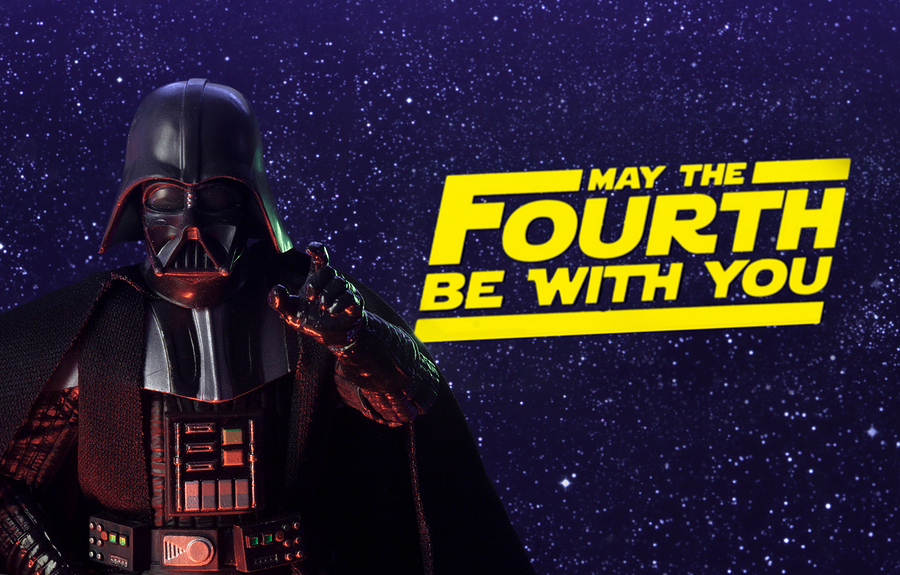 The movie’s storyline parallels the evolution of consciousness from duality to unity… as one by one the various characters realize they are in fact part of the same whole.

Archetypes are timeless, but their expression changes over time. For example, look at the way people in different demographic groups are imprinted differently when it comes to the concept of animus and anima.

In the sixties, higher education, and its associated emphasis on logic and thinking, was only considered important for men. The nurturing roles of housekeeping and childcare were the primary responsibilities of women.

Today, women who compete aggressively in the workforce, and who are hard-nosed and analytical, are admired and respected — as are men who nurture the children, and get in touch with their feelings while doing the dishes and vacuuming the rug.

Edna’s case was really a pathetic one. Like every woman, her primary ambition was to marry. Most of the girls in her set were married — or about to be. Yet no one possessed more charm or grace or loveliness than she.

And as her birthdays crept gradually toward that tragic thirty mark, marriage seemed farther from her life than ever.

She was often a bridesmaid but never a bride.

Gradually over time, the self-concept of both men and women has changed, and every demographic group visualizes these particular symbols differently, because they were imprinted differently. The social mask of a woman in her fifties is very different from a woman in her twenties, not only because of the biological difference in age.

The word “woman” literally has two different meanings for these two women, because it symbolizes different things. 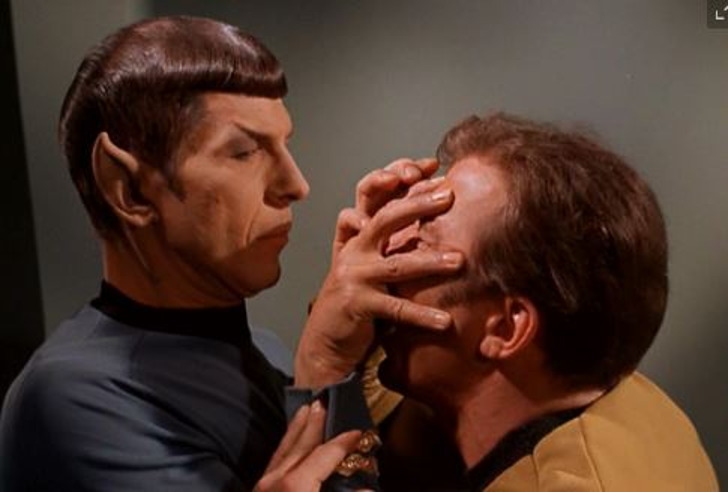 Here’s a powerful little exercise to wrap up today’s post. The next bit of copy you write, do this. Plot a demographic timeline for your target prospect …

Take a piece of paper and divide it into three sections. In the top row at the left hand side of the page, list your prospect’s average age (or age range, 45 to 55, for example). In the middle top row, list the current year. Leave the right column blank for your observations. Next, map the two corollaries back to your prospect’s childhood. Your chart will then look like this.

Now, start thinking about what it must have been like to be 10 years old in 1981… 20 years old in 1991… 30 years old in 2001… and so on. What memories is your prospect likely to have that may color his or her perception of the various symbols that are explicit and implicit in your copy?

At what point in your prospect’s life did he or she imprint these various symbols, and what were the prevailing social norms concerning them at that time?

Write your observations down in the right hand column, and then close your eyes, and try to relive those experiences, as though you were your prospect. I guarantee this will put you in much closer touch with your prospect, and help you to zero on just the right symbolism to use in your copy.