If you’ve been hanging around Planet Levis for any time at all, you’ve heard about our FREE STRATEGY SESSIONS for an in-depth business analysis leading to a 90-day, fast-start implementation plan.

So… during that session, one of the most critical things we hammer into entrepreneurs’ heads, is NOT jumping the gun on their sales efforts.

In other words, not showing off the sausage before the client/prospect is sufficiently prepared to see it.

It’s so easy to screw this up… normal, in fact… to want to grab the golden goodies when they’re within arm’s reach.

But that’s like the comedy routine where a clown reaches down to pick up a ball, but then kicks it “by accident” just as he’s about to grab it… and the ruse is replayed over and over… and gets funnier and funnier.

The ball is always just out of reach, but it bounces away every time he tries to catch it.

It’s like that with sales, if you try too hard and you go too quick, prospects pick up on your neediness and desperation… which is the ultimate “sales repellant.”

Or, as I’ve said before, too many entrepreneurs want to propose marriage after the first sip of coffee at Starbucks.

… The art of PRE-SELLING, which is not a technique at all, but a super-successful strategy.

“Every battle is won before it is fought.”

A Tale of Two Used-Car Salesmen

Once upon a time there were two used-car salesmen working in different cities.

Both had been selling cars for the last 10 years.

Both were ambitious and enthusiastic. 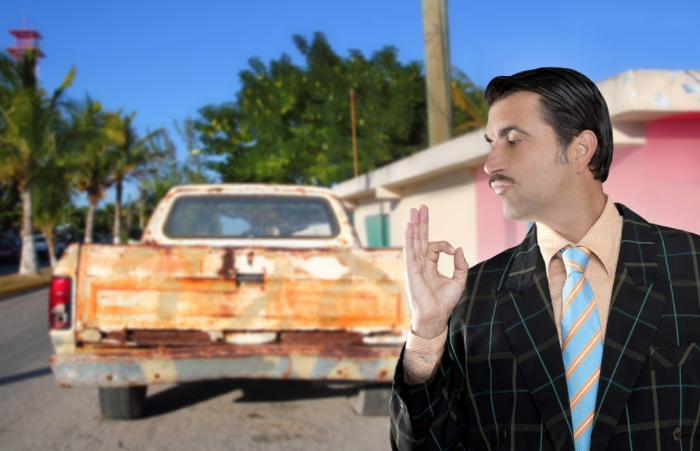 And both, it turned out, had gone to the same 2-year sales training.

Now, ten years later, one was a manager of a large dealership, the other was being let go.

What made the difference?

Because if you just stuff the seed in hard, unforgiving soil, it’s going to be a pitiful harvest.

So… the manager was laid back, personable, got to know the customers, gave them space, listened, took his time to find out what they really needed, answered their questions, educated them in important aspects of the car (even if it wasn’t a positive feature), and genuinely cared that they got the best car for their needs… at the best price.

He’d give customers room to make the decision on their own, so people loved him, told their friends about him, and came back year after year, to buy car after car.

But behind this mild-mannered approach, are subtle words and suggestions that dramatically change the potential buyer’s perspective (more below). 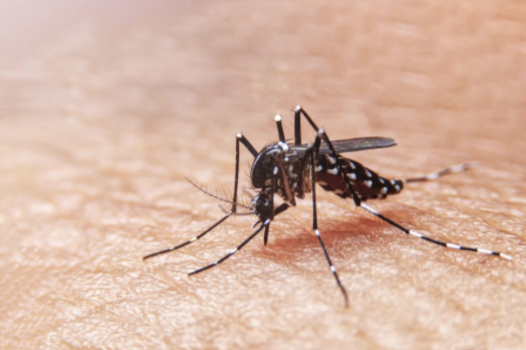 What about the salesman being let go?

He was like an annoying mosquito, always buzzing around when customers needed space to talk and deliberate.

Worse… he’d try to push them into buying by arguing and aggressively shooting down their doubts, questions, and concerns as if they were unimportant.

In other words, as a salesman, he was a bull in a China shop.

Instead, you need to do what the great Michael Masterson said in one of his many books, “The Architecture of Persuasion,” when he’s talking about “building” a sales letter sequence…

“You have to be able to get your readers to open your sales letter with EXACTLY THE RIGHT THOUGHTS and FEELINGS of expectation.”

That’s the key shift in your thinking.

Don’t think, “I’m going for the sale,” then try to muscle and manipulate the prospect into buying.

Instead think, “I want the perfect SETUP, then the sale is a formality.”

Beyond Likes and Clicks

So as an example, let’s look at your emails.

Most entrepreneurs are ecstatic if they get a lot of clicks… but then they’re bummed when no one buys.

So instead of just clicks, which you can’t take to the bank, you want EDUCATED clicks that are carrying some of your pre-framing and pre-selling to the next phase of your sales sequence.

When you understand this, you’re not fooled by the number of clicks… or views… or likes… which basically mean nothing unless they’re followed by a sale.

Whereas you can have just a few “educated” clicks, and make a killing. 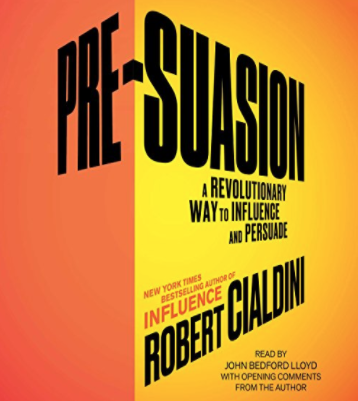 OK, now let’s look at several key points from a book specifically on the subject or pre=selling.

The difference between his first book, “Influence,” and his new one is that “Influence” tells you WHAT to say to clients and prospects.

But “Pre-Suasion” tells you WHEN to influence, which has to do with two basic elements: ATTENTION and ASSOCIATION.

Here’s what I mean.

One of the “pre selling” associations you could use would be to have breathtaking pictures of rolling vineyards on the wall… or of happy people lounging by the pool, toasting with wine glasses raised… or ridiculous as it may seem, having music with waves lapping at the shore.

The associations sound rudimentary, but studies show they are surprisingly powerful.

Or how about the fact that fund raisers working the phones brought in 60% more money when there was a poster of a runner winning a race?

And from a study that Cialdini cites, people were asked to give their email addresses in exchange for information on how to get free samples of a new soft drink.

Only 33% were willing to participate.

But when first asked if they considered themselves adventurous, an amazing 75.7% gave their email address.

The Importance of Grabbing Attention

Here’s what Cialdini says about where we put our attention:

“Anything that draws focused attention to itself, can lead observers to overestimate its importance.”

It sounds crazy… like double talk… but it’s a proven and powerful insight. 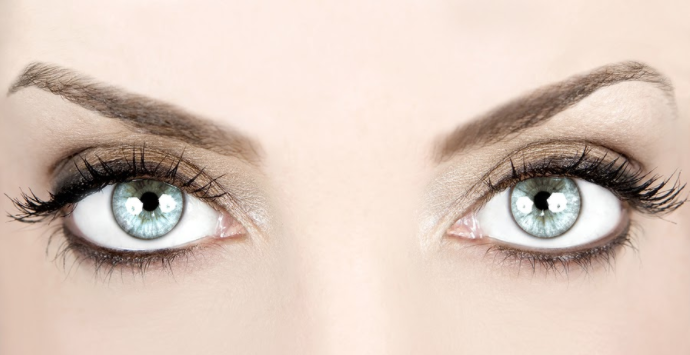 Here’s an example of how it works.

When the tenth anniversary of 9/11 rolled around, media coverage peaked just before and after the actual date.

Surveys were sent out asking people to name two “especially important” events from the past 75 years.

Two weeks before and after the 9/11 anniversary, respondents chose 9/11 about 30% of the time.

But within a couple days of the date, that figure reached 65%… just because our attention was focused by the media.

So how do we use these discoveries at Science Of Client-Getting?

It’s an elegant system, and we’ll give you the insider details if you’re serious about scientific client-getting.

If you want more information on how to use these discoveries… specifically for your business during the pandemic… apply for a FREE STRATEGY SESSION and we’ll give you the details… and then some.