Over the years I’ve tested a lot of stuff.  I mean why not? The internet makes it so easy to do.

One of the things I’ve tested is the voice of the pitchman. I’m not talking about comparing different tone and inflection and word choice, but rather, comparing response when two different people “voice” the copy.

Of course, when it comes to the printed word, this is all fantasy built up in the reader’s mind with the use of images and from lines and signatures and so forth.

The difference lies in the relationship that exists, and that can be fostered between the spokesperson and the target audience. If you can create a powerful bond between the two, get ready to enjoy more sales.

The level of familiarity your target audience has with your spokesperson… any positive or negative past impressions… sex… ethnicity… dress… surroundings and props… even facial expression, can all make a difference. In other words:

It matters A LOT whose lips your copy comes out of … 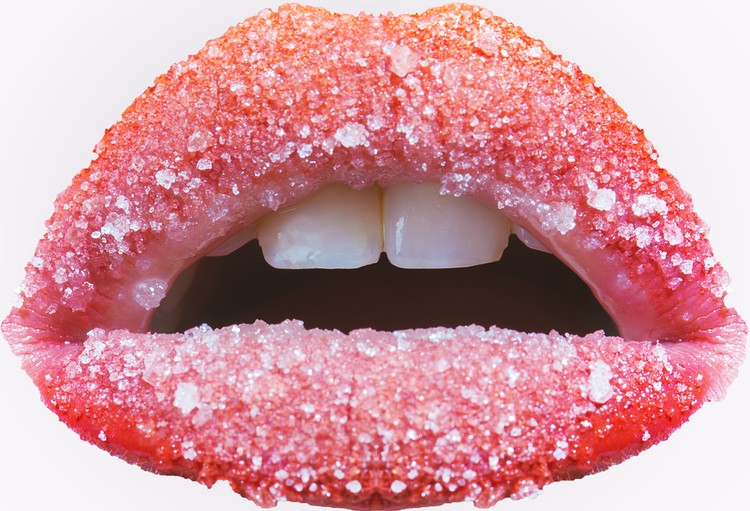 Abraham Maslow, the famous psychologist, when he was alive, used to tell the story of a delusional mental patient he had been assigned to work with very early in his career.

The patient believed he was a corpse. He sat there pretty much motionless all day long in the ward — like a corpse.

And one day Maslow went up to the man and asked him, “Does a corpse bleed?”

The man looked at Maslow and replied, “Of course not. Don’t be silly. How can a corpse bleed?”

So, Maslow asked the patient, “Would you mind if I were to prick your finger with a needle to prove a point?”

The man agreed… and Maslow went ahead, gently squeezing a drop of blood out of the man’s finger.

The patient looked down at his finger and said, “Well I’ll be damned, corpses do bleed.”

Now you may laugh… but in a way, we’re all a little like that. We believe pretty much what we want to believe… and what we give ourselves permission to believe — proof be damned!

If we don’t believe in the pitchman… if we don’t feel positive about the “relationship” we feel we have with that person, we can’t give ourselves permission to believe in their message either.

This is a big key to unlocking the sale.

We buy from people we feel we know, like and trust … 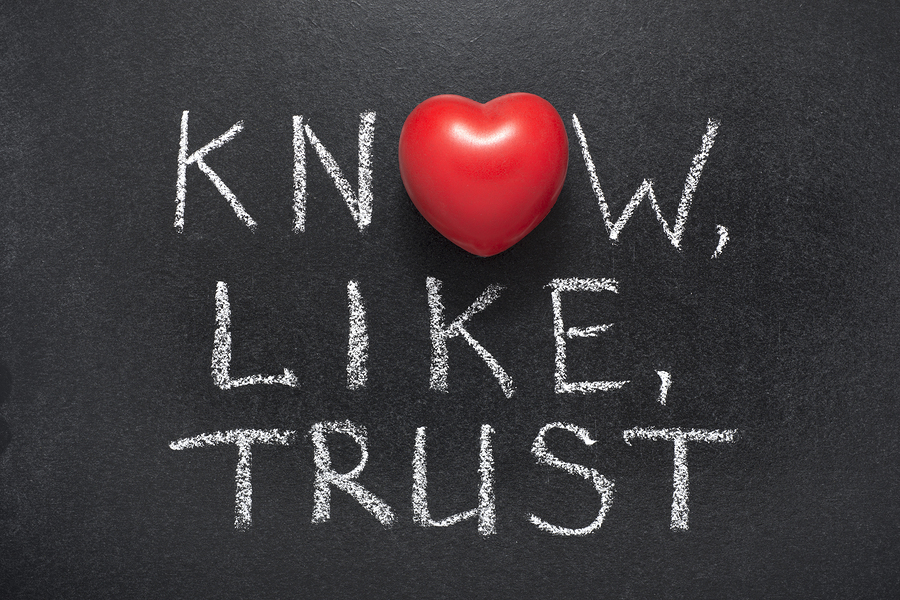 Heck we won’t even read a story or watch a movie if we don’t like the hero. How much more so if the hero is trying to sell us something?

That’s right, there are ways you can enhance the perceived likeability of your pitchman…with the words you put in his mouth… and with the way you portray him in your sales story.

We copywriters can take a page from authors and screenwriters and political spin doctors. How do they get us to like their heroes… even anti-heroes who do nasty things?

One of their methods is called “saving the cat”. That’s when the hero does something likeable — like climbing a tree to save a cat.

I remember the day Barack Obama came to Canada…

One of the biggest news items was how he took time out of his busy schedule to buy some Maple Sugar cookies to take home to his little girls.

The news was filled with these little anecdotes about Obama while he was running for office. How were they news? Couldn’t he have gotten an aid to buy the darn cookies? These little photo ops were made into news because they endeared people to the man. And because people liked him, they believed in him and what he said and did.

The point I’m trying to make is that the obvious credibility building method — demonstrating proof of your pitchman’s achievements — represents only about a quarter of the equation when it comes to getting people to believe the claims you make in your copy.

Your prospects invariably ask, (either consciously or subconsciously) “Does this person know what he’s talking about? Is he honest? And does he care about my success?”

You dramatically increase response when you cover all three of these areas convincingly.

So, let’s look carefully at each one…

Does this person know what he’s talking about?

How do you answer this question? If your spokesperson has a track record for delivering results, which he should, it’s important that you reveal it.

This requires a certain amount of subtlety. Do it in the wrong way or at the wrong time in your promotion, and you can easily bore your prospect or turn him right off. It can sound like bragging if you’re not careful.

One way to get around this is to try and put your track record in other people’s mouths as much as possible. Exhibit testimonials from satisfied customers, endorsements from recognized experts or sound bites from the media.

Simply by editing ruthlessly for potential ambiguities… removing superfluous words and phrases… and adding specificity to your copy, you automatically enhance your spokesperson’s strength and stature in the eyes of your prospect.

Now let’s look at the second question on our list.

Is this person honest?

I find this question much less adequately addressed in most of the promotions I review. How do you demonstrate honesty? 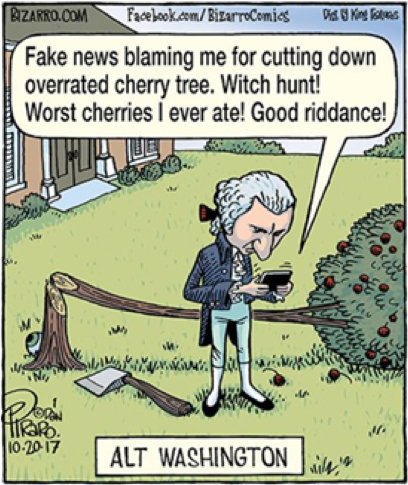 Use simple phrases and short words. Don’t try to impress people with your vocabulary. Use the same words your prospects use to describe the problem you’re trying to help them solve …

Follow through on the promises made in your headlines and subheads. This is a problem I see frequently in a lot of promotions… big, bold, badass headline promise… lousy follow through in the body copy…

And make sure and disclose important facts about the business you’re promoting, simple things like where it is located and how people can make contact. Sometimes I even go so far as putting a telephone number in the running copy and inviting people to call. Works like a charm.

Do these things… and your spokesperson will be perceived as having a strong sense of self-responsibility, fairness, generosity, and a proper set of values.

Does this person care about my success?

This is in fact the most important question of all. Your pitchman can be somewhat incompetent and even dishonest and still carry the day if you answer this last question exceedingly well.

There’s an old saying, “The enemy of my enemy is my friend.” Like most aphorisms, it contains a healthy dose of truth.

You must address the question of affinity. Is the pitchman one of us? Do we care about the same things? Do we see ourselves in his story? Is he ready to throw rocks at our enemies? Would I want this person with me in a foxhole, bullets whizzing overhead?

Tell your prospect why the business, product, and offer in question exist. Demonstrate your spokesperson’s personal vested interest in the well-being of his or her prospects, clients and customers — beyond money. This is very important, and massively overlooked.

Bottom line, one of your jobs as a copywriter is to breathe life into your spokesperson’s persona and to make that person into an endearing character. That character — regardless of the nuances of personality — must radiate competence, honesty, and caring. Miss any one… and you’re leaving money on the table.