… Much less to hold a copy in your hot little hand? 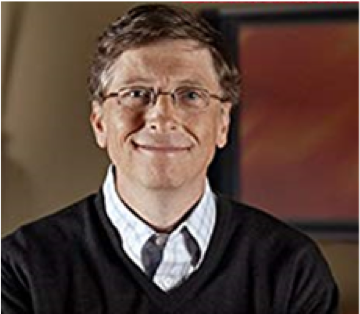 In other words, profound business lessons around every corner.

But what if you didn’t believe me?

Then I’d tell you both Bill Gates AND Warren Buffett agreed it’s the best business book they’d ever read?

I think you’d run right out and grab the book with the unassuming name of, “Business Adventures.”

“More than two decades after Warren lent it to me — and more than four decades after it was first published — ‘Business Adventures’ remains the best business book I’ve ever read. (And Warren, if you’re reading this, I still have your copy.)”

It was written in 1969 by a financial reporter named John Brooks who was best known for his books and his contributions to The New Yorker.

Bill Gates and Warren Buffett are right, this is a fabulous book.

Not only is it packed with profit-pulling lessons, but it also reads like an adventure/mystery novel.

And even though it’s primarily about Wall Street and big corporations, the deeper lessons are about how unchanging human nature is.

Take the worst stock market crash nobody’s ever heard of… the 3-day “flash crash” of 1962.

It makes you realize how simple irrational emotions can swing massive world events.

For instance, did you know that the markets were teetering on the brink of a crash even worse than 1929?

It happened because stocks were slumping and small investors started losing confidence.

So they began pulling their money out, due to margin calls, which triggered a true panic.

And once that kind of panic gathers momentum, it’s like a growing snowball that’s careening down the side of a mountain.

What turned it around?

A fund manager bought a chunk of AT & T, which was one of the bellwether stocks of the day, and that simple trade (plus a few other complicated factors) started a trend that stopped the slide. 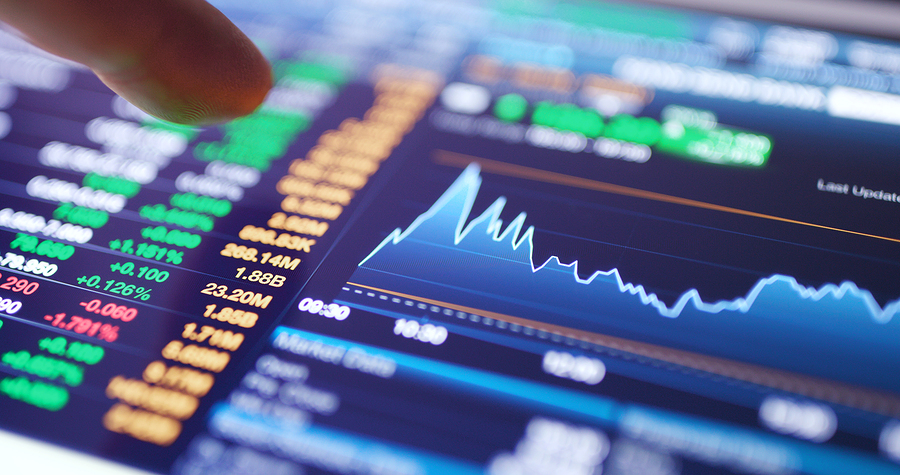 It’s a fascinating and educational case study of the financial world, well worth reading.

And to quote the infamous banker, J.P. Morgan, when asked what the stock market will do:

Another fascinating story is that of Ford Motor Company’s outrageous hyping of an untried car in the late 1950s.

That reckless promotion and failure of the Edsel led to a 350-million dollar loss (3.5 billion in today’s dollars).

We’ve all heard about the disaster, but a study of the behind-the-scenes details is not only intriguing but may keep you from making the same dumb mistakes in your own business.

How did it happen?

First, Ford made the same mistake our new coaching clients were making before they came to us for help.

They assumed they had a finger on the pulse of the ever-changing market… when they didn’t. 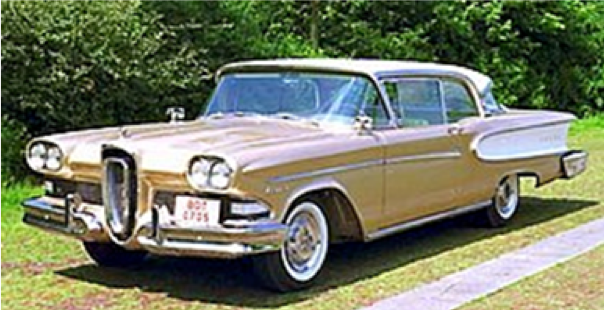 Even worse, Ford did not consider that failure as a possibility until after the cars had been designed and built, the dealerships established, and $400 million invested in the product’s development, advertising, and launch.

So when the economy went a bit south after the Edsel was in full production, Ford kept its pedal to the metal.

But consumers were tightening their belts, and when the actual product was full of flaws like unreliable brakes, jerky acceleration, and doors that wouldn’t shut… sales went from bad to worse.

Not only that, the Edsel was ugly and turned out to be just another 4-wheel vehicle instead of the revolutionary car Ford’s overblown-marketing promised.

So check out the details in the book, it’s a riveting story and an illuminating marketing study.

There’s nothing worse than the arrogance of ignorance.

It’s what Xerox was suffering from after it’s incredible yet unlikely rise to market dominance in the copier business. 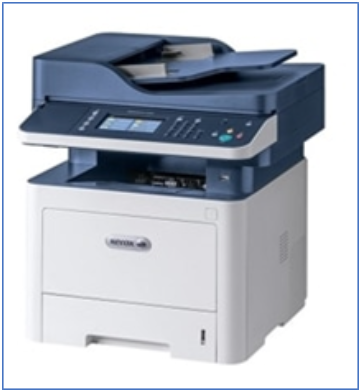 Unfortunately, their success lulled them to sleep and they started resting on their laurels.

It’s easy to do, as anyone knows who’s had a big payday.

Suddenly the pressure to produce lets up and overconfidence reigns as the party begins.

So how did Xerox squander their success?

It was all well-intentioned.

For instance, “giving back” to the tune of becoming the 2nd largest donor to Rochester University.

Then there was the 4-million-dollar TV campaign to support the United Nations which was under attack at the time.

But all these good works came at the time when knock-off copiers were selling for cheap and Xerox’s R & D was floundering.

A mad scramble to catch back up.

And though Xerox is still viable today, with a bit more foresight and not taking their hands off the wheel, they could have become a world-dominating company.

It’s something we all need to be aware of… that tendency to trust, without any basis for it, that our success will continue and we’re invincible… like Ford was in the previous example. 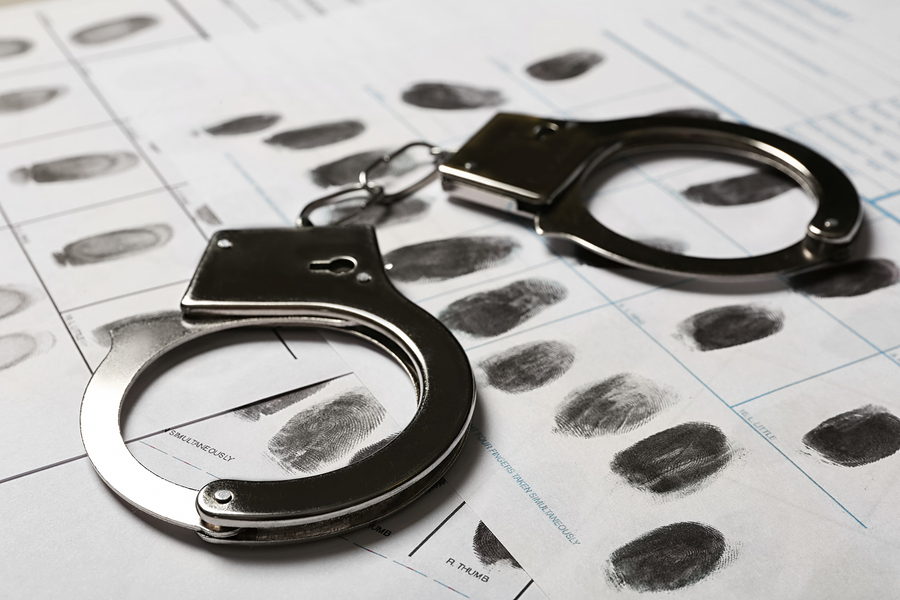 In 1961, 7 executives were sent to jail for price-fixing and 23 more received suspended sentences.

Until that time, it was the most notorious anti-trust case ever seen.

General Electric was the ringleader, but many others were also involved, like Westinghouse, Allis-Chalmers, Federal Pacific, etc.

The charges were that …

“… various employees of said firms had, between 1956 and 1959, combined and conspired to “raise, fix, and maintain” the prices of insulators, transformers, power switchgear, condensers, circuit breakers, and various other electrical equipment and apparatus involving an estimated $1.7 billion worth of business annually.”

Now despite the trickery, the real lesson is about communication within a business.

Because that was the defense the executives clung to, that they were “unaware” of what their underlings were doing.

It didn’t save them completely, but the penalties and fines could have been worse.

Check out the full story for legal insights, an education on communicating, and a look at the sordid shenanigans that happen at the highest level.

And… that just scratches the surface of this intriguing book.

So make sure you grab it and sharpen your business acumen in all areas.

Because if Bill and Warren thought it was the best business book of all time, you may also learn a thing or two.

And leave your comments below. Thanks!