Maybe you’ve heard of it?

Maybe you’ve even been influenced by it?

The fact is, there’s probably more focus put on money (usually negative) than anything else in the world… even love.

Aside from the requisite wars, robberies, and murders, a few people get rich and just about everyone else worries incessantly.

But what if there’s a better way?

What if there was a roadmap to wealth that was user friendly, encouraging, well-researched, and most importantly… has a 5-star rating on Amazon?

Well there is, and it’s neatly packaged in a recently-published book by a man who became wealthy and collected his hard-won lessons over a lifetime.

His name is John Soforic, and the book is called, “The Wealthy Gardener.”

Here’s what he says about the book:

“I wrote a book on wealth for my son who was in college. I felt qualified to speak on prosperity due to my own financial freedom. As a father, I wanted to pass on my hard-earned life lessons.”

It’s like a hybrid of Robert Kiyosaki’s “Rich Dad, Poor Dad,” Napoleon Hill’s “Think and Grow Rich,” Wallace Wattles, “The Science of Getting Rich,” and Earl Nightingale’s “Lead the Field.”

Yet somehow, despite hearing many of the perspective and beliefs before, in this format they take on new meaning and depth.

Let’s take a look at this gem.

Should You Actually FOCUS On Wealth? 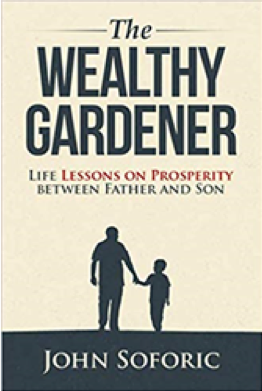 I found his questioning of our beliefs about accumulating money to be surprisingly liberating.

Because if you deliberately focus on wealth, and in turn, pursue your goals with intense focus and enthusiasm… you should also get ready for the backlash.

You’ll soon be told, by well-meaning friends and family, that you should slow down, take it easy, enjoy more leisure… and get more balance in your life.

Because, “You can’t take it with you.”

You may even hear some whispered comments about how you’ve become… heaven forbid… a workaholic!

And if you don’t watch out, that kind of advice can quickly put a damper on your enthusiasm.

That’s where “The Wealthy Gardener” has some words of wisdom that can counteract the naysayer’s influence:

“Money, like oxygen, is not too important until there is not enough of it. But when levels run low, it will consume us. Then, every waking hour is spent working for money or worrying about it.” 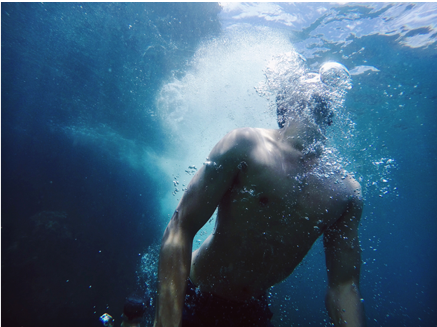 It’s one of my favorite parts of the book, where he puts to rest the whole argument about working too much.

The difference, Soforic says, is being CONSCIOUS of what you’re doing… not blindly and desperately chasing after money.

Here’s another quote along the same lines.

It’s to counteract the old adage that “money is the root of all evil,” which is actually a misinterpretation because a couple words are missing.

The more accurate phrase is actually…

“The LOVE of money is the root of all evil.”

And by “love” of money, it’s referring to the greedy, tight-fisted, coveting of money that’s based on fear and scarcity.

Here are a few more words from “The Wealthy Gardener.”

“Prosperity is the power to take a walk in the woods on a weekday, pay for college tuitions, and live with choice, options and power. It is awakening without money worries. It is living without the pressure of time. It is the ability to experience one’s daily hours in meaningful pursuits. And it required me to grow spiritually in the struggle.”

Is a TOXIC ATTITUDE Killing Your Production? 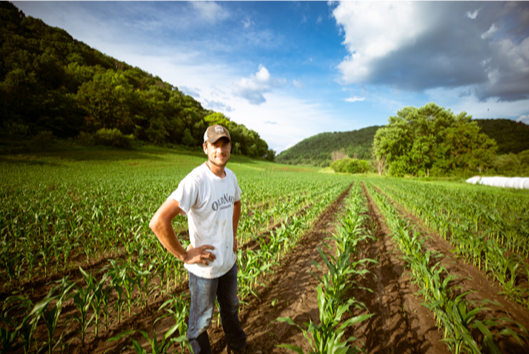 First of all, before we get to your potentially-toxic attitude, what makes this book so easy to digest is the constant interplay between stories and teaching.

It’s not dry or preachy in the least.

The preacher stopped, leaned on the fence, and said…

“Wow, hasn’t the Lord blessed you with incredible abundance?”

The farmer put down the hoe, wiped his brow, and surveyed the well-manicured rows of vegetables.

After a minute he said:

“You’re absolutely right about that. And I’m forever grateful. But you should have seen the place when He had it to Himself!”

OK, so let’s say you feel fine about your goal of achieving financial freedom and pursuing it aggressively.

What will sustain you through the long hours of hard work?

That’s another strength of this book… the attitude he adopts about the integrity and dignity of the work itself.

Here’s what The Wealthy Gardener has to say about the struggle:

The results of these sacred efforts are always the same: calm reassurance that nothing more could have been done. This assurance is the measure, and the reward, of striving to our full capacities. 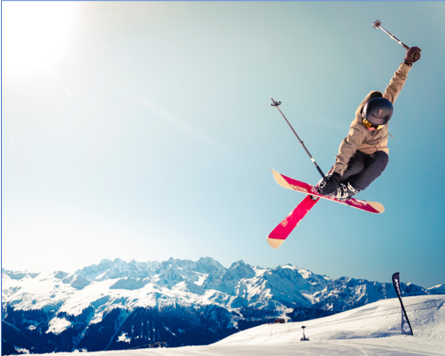 In other words, he’s not into a lot of rah-rah motivation but focuses on something deeper.

To supply more juice, Soforic adds plenty of wisdom from the giants of history.

“Satisfaction lies in the effort, not in the
attainment. Full effort is full victory.”

“I am seeking, I am striving, I am in it with all my heart.

“Do not look for approval except for the consciousness of doing your best.”

“It is by spending oneself that we become rich.” 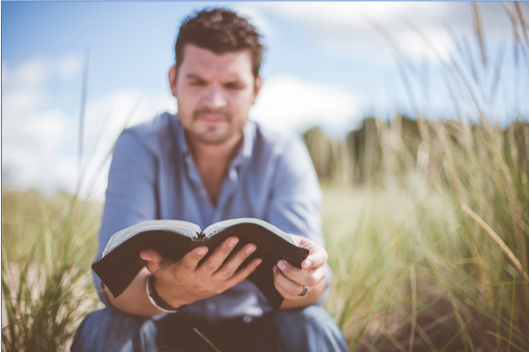 No book on wealth would be worth its salt without dealing with the head trash we all carry around about this critical matter.

So what’s the Wealthy Gardener’s solution?

In other words, he studies voraciously, meditates, uses mindfulness practices, uses visualization, cultivates a “big why,” and continually upgrades his focus and intention.

And lest you still think meditation is “out there,” in a study by neuroscientist Sara Lazar, of Mass General and Harvard Medical School, they found…

… That the meditators had more gray matter in another brain region, this time linked to decision-making and working memory: the frontal cortex. In fact, while most people see their cortexes shrink as they age, 50-year-old meditators in the study had the same amount of gray matter as those half their age.

Here’s what the Wealthy Gardener says about the “big why”… we’ll wrap it up with this:

With compelling reasons, we are willing to trade what we want now for what we want most. The deeper our motives for action, the harder we work to overcome resistance, avoid excuses, choose sacrifice, build sound plans, and follow through on these plans.”

Grab this book to refocus on your deeper goals… and of course, to make more money!

Leave your comments below.