Don’t be THAT guy or gal.

After completing over 200 EMAIL ALCHEMY Strategy Sessions and structuring customized, results-driven marketing plans I’ve discovered a few character flaws you should avoid in yourself and business dealings.

Do you have any of these character flaws below?

For your sake, I hope not.

Many entrepreneurs, both green-green newbies and hardcore veterans, come to us for help to either:

But some of these people just can’t get themselves to pull the trigger, jump on-board, and realize their dreams and goals.

For whatever reason, they can’t get out of their own way.

They can’t see themselves taking advantage of solid advice, a proven plan, top-tier mentorship, or achieving what they deserve.

And the weirdest part is that they want and need help, but don’t grab it when offered.

Whatever their reasons… “don’t be THAT guy or gal.”

If you want to kick serious gluteus maximus and avoid self-sabotage, continue reading… 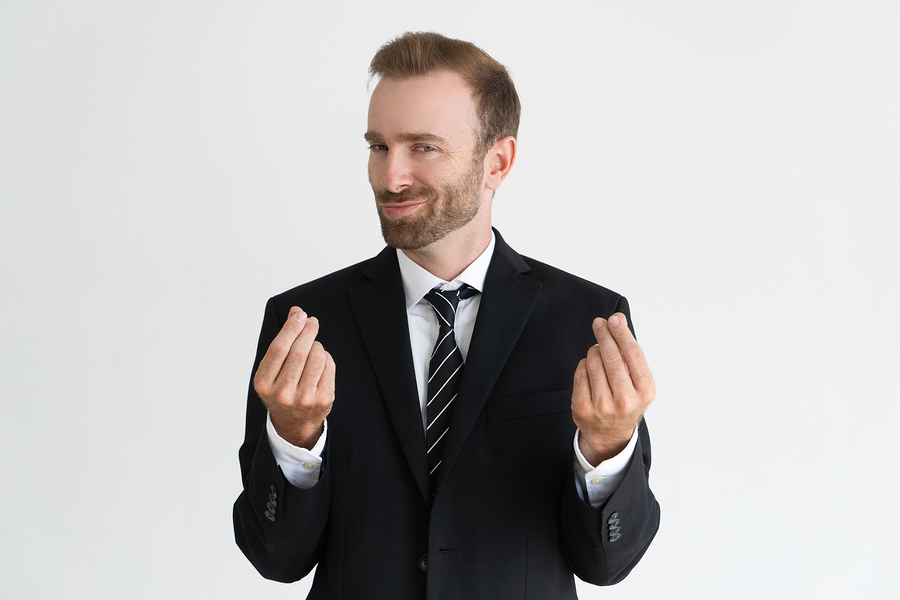 He wanted help expanding his brick-and-mortar offices and spread his business nationwide on the internet using email marketing.

What he had going for him was that he was in business for over a decade and had thousands of satisfied customers and thousands of email addresses who had not converted to customers yet.

We structured an EMAIL ALCHEMY business plan to achieve these results. And with custom mentorship and all the tools and resources, this would have been a slam dunk. He’d generate hundreds of new appointments for his credit repair consultants in just a few months time and possibly generate millions of dollars.

For whatever reason, he didn’t pull the trigger and jump on board.

And about a month later I got a spam email from him. I never opted in for his email marketing list. And the email he sent was gibberish; just a boring and blatant sales pitch for his company.

I emailed him directly to touch base, tell him about the email I received, and to remove my name. No response.

A few days later I got another SPAM email. I emailed him again asking that he remove me. (Yes, I know I can unsubscribe, but shouldn’t he have the courtesy to do that for me, since he took the time to add me in the first place?)

A week later yet another SPAM email.

All these emails sucked. Direct pitch. No personality. No engagement or credibility building. Not entertaining. Not persuasive. He didn’t take any of our advice.

So I hit the SPAM button.

Cruel you think? You think wrong.

I was too darn nice. I did not opt-in and I even allowed him many chances to remove me.

Don’t be that guy because you’ll get SPAM-zoned too by your list. 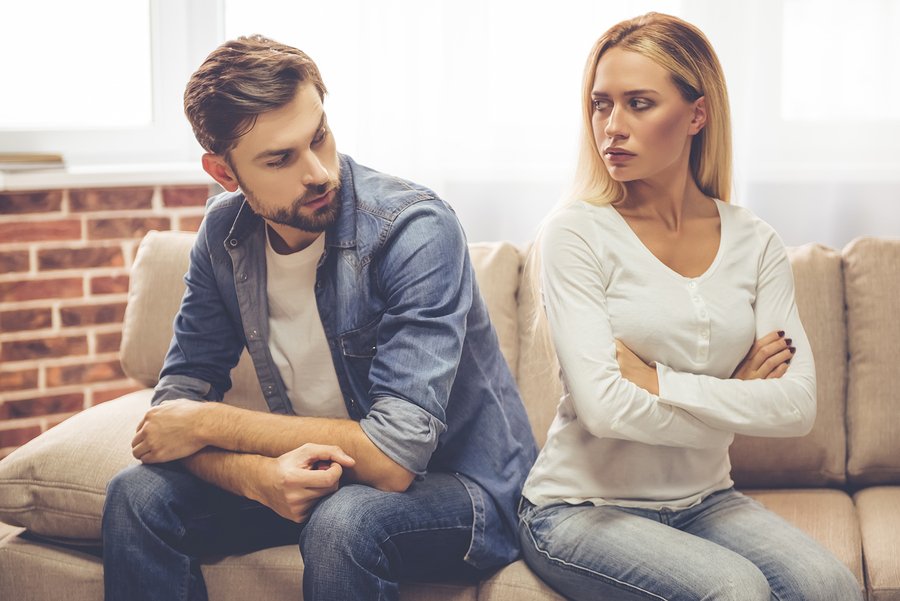 She wanted to leave her full-time job and turn her part-time coaching practice into a $240,000 a year business.

After doing my homework and learning more about her business we structured a marketing plan, offers, and target markets that would empower her to generate $20,000 a month ($240,000 a year) in about a year’s time.

Unfortunately, some people are riddled with crippling self-doubt and fear… or are simply irrational.

For some reason, she was offended that I came to her Strategy Session prepared and employed a structured and detailed call plan.

And I don’t see why that bothered her.

I helped her put together a quarter million dollar a year business plan.

Plus, because I’m a professional I do not show up to Strategy Sessions unprepared and just “wing it” as so many other businesses do. Don’t you hate meetings that go on and on, with people rambling, and nothing gets accomplished?

I like to be efficient and respect my applicant’s time. So yes, I make good use of a detailed meeting plan and script.

But apparently, this offended her somehow and she walked away from a plan for a quarter of a million dollar a year business.

Don’t be that gal. Focus on what matters and take advantage of tools and resources that help you reach your goals. 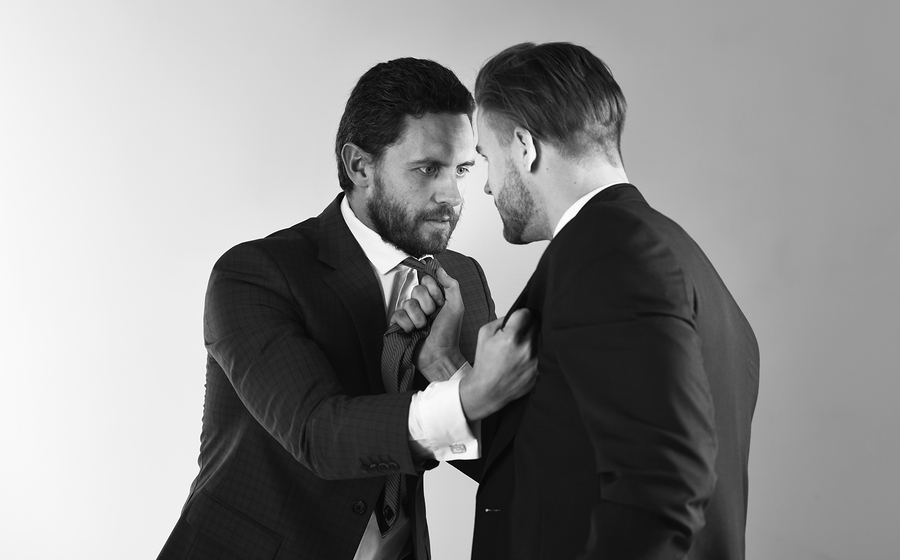 If you’re an entrepreneur and work the front lines of your business, then you know you can’t please everyone.

He was looking to expand his agency by offering email marketing services, using our EMAIL ALCHEMY style.

I’m not really sure why, but he was very unpleasant from the start. Not very open, and pretty rude during the Strategy Session.

After our call he sends the email below:

“Hey bobbyu,
That was the worst presentation I’ve ever attended.
You are a hack and a punk.
Remove me from your list.
I am opting out!!!”

We all got a great laugh at that one.

The point here is that jerks finish last (or always remember to take your meds).

Because he had an agency, his business is very similar to ours.

And we discussed how he could easily carbon copy our systems and Daniel would mentor him to customize and adapt it to his business and market. Who doesn’t want a proven, turnkey marketing system?

Don’t be that guy. Treat people well and you’ll get farther in life. 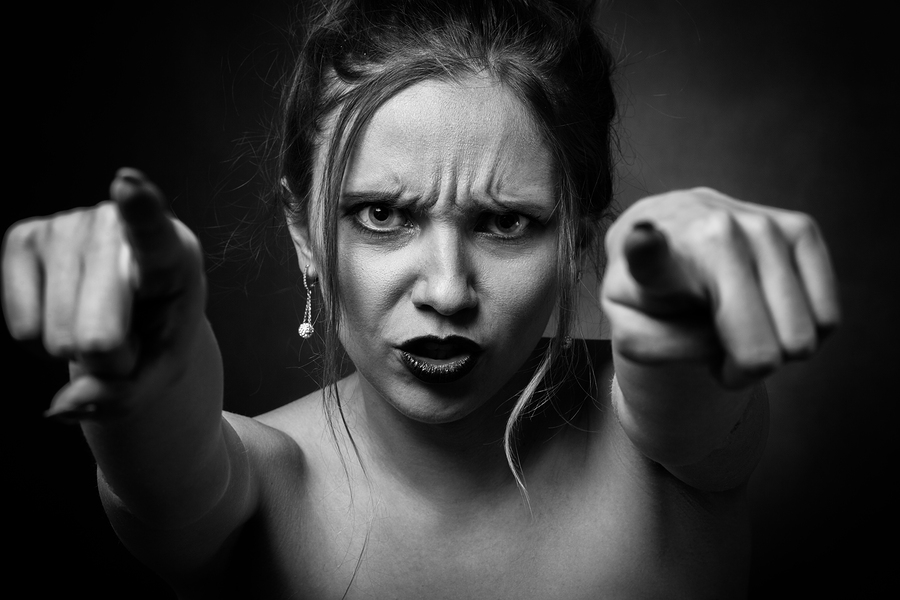 It got worse because she realized she didn’t have a real business. She never collected her customer’s email address or contact information. All that information stayed in the hands of the company she promoted.

So when the G-men shut down the whole place, she was left naked, cold, and alone.

She scheduled a Strategy Session because she was determined to never be financially drawn and quartered like that again.

This whole ordeal made it crystal clear to her that her business is not the product or service she’s selling, but the relationship she has with her email subscribers.

During her Strategy Session we determined that if she had a list, all she would have to do is replace one affiliate program for another and keep on trucking.

The weird thing was, just as she was about to jump on board and get this started she hit a mental brick wall.

She was so enraged at what happened, she by-passed the intelligent business decision to quickly set the foundation for a sustainable email list-based business, a la EMAIL ALCHEMY; and come back better, stronger, and more profitable.

She decided to put it all on hold… never to hear from her again.

Don’t be that gal. Learn from your mistakes and take action to turn things around! Refuse to let anger, envy, self-pity, or resentment keep you from your noble goals.

Silence Of The Social Media Lamb … 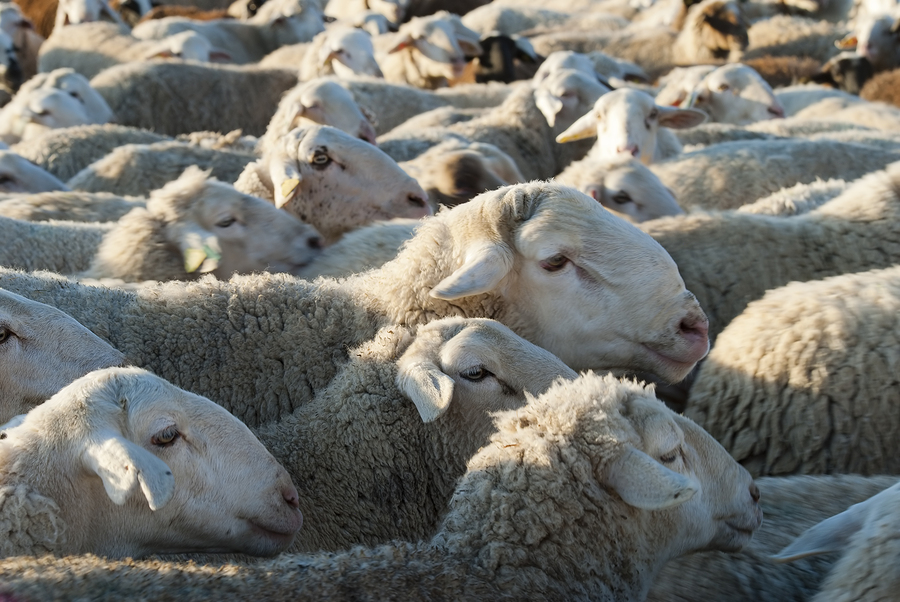 For the last six months, he spent hours and hours on social media getting followers and likes – collecting vanity metrics, not cash.

I then asked, “how big is your email list?”

Long story short, he wanted more appointments and sales for his insurance business.

During his Strategy Session, we discussed how and why email is the best use of his time and effort to generate appointments, not social media posting and sharing. You can build a targeted list of subscribers and you have a direct line of communication with email.

He said he understood and liked the idea and agreed that he buys a lot of things through email, but never through social media.

But instead of jumping on board and turning around his struggling business, he wanted to come back in three months.

“I want to build up my following more and then put these people into my email campaigns,” he said.

Don’t be that guy. If you’re working a plan that obviously doesn’t work, and there’s no proof that it will work, and you’re shown a better option that will work, stop doing what’s broken and start doing what will put money into your pocket instead.

Now it’s time to come clean in the comments box below. Do you see any of these character flaws in yourself or suspect you might have some?

The first step on the road to recovery is admission, so book your strategy session here. Because there are tons of people who need your product, service, or help, and they’re prepared to give you good money for it. But if you’re sabotaging yourself, you’re never going to be able to help them.