You probably know some excellent woman drivers… but this young lady followed the tractor path four and a half kilometers into a wooded bog and eventually buried her car up to the axles in mud.

When asked by the police why she had chosen this particular route to her destination, the lady in the car assured the officer it wasn’t her fault. Her GPS had guided her there. 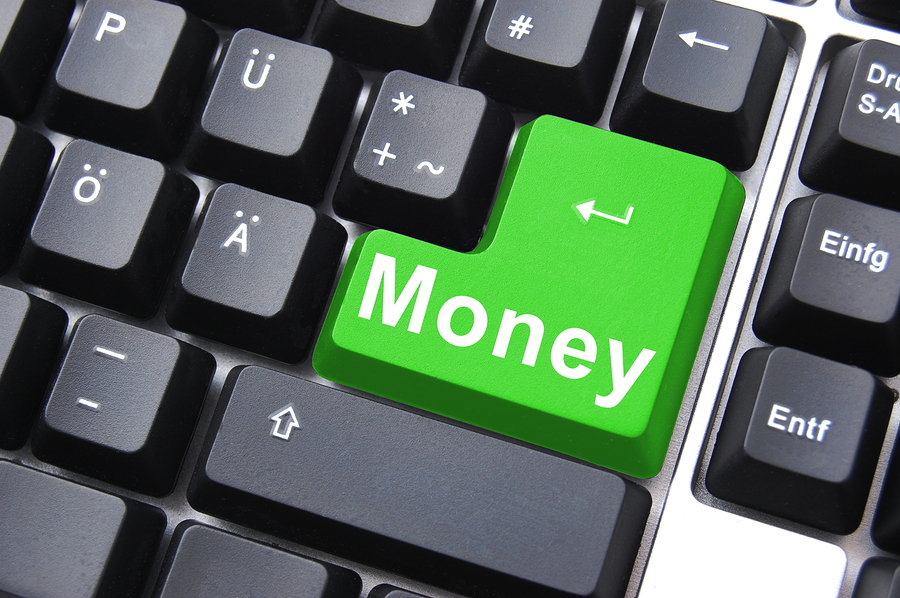 Inside was a friendly, “hello” and a link to something called Auto-Depositing Clickbank Software. “Once you turn it on” the email assured me, “there is no other work required. You just turn it on and then collect your commissions.”

The fact that some turd would send an email like this is proof positive that gullibility, sloth, and foolishness are quickly soaring to epidemic proportions in the world today. I felt compelled to forward the email to the young lady with the GPS.

Apparently thinking and doing in our modern world are dead … 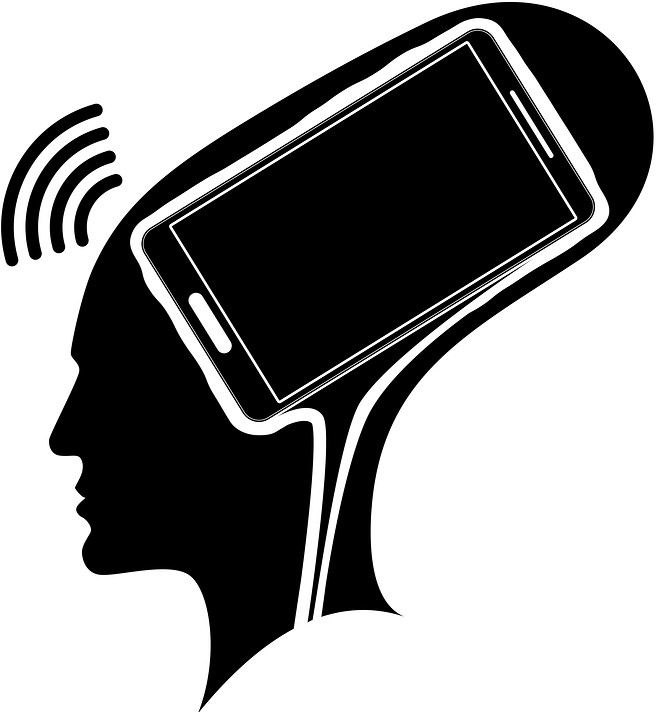 People today have become so reliant on gizmos, gadgets, doohickeys and doodads to take care of them they’re becoming incredibly stupid and lazy… incapable of doing anything that demands thinking and effort.

In school today kids are no longer taught how to add, subtract, multiply, and divide… or how to print, write, or spell. Text-to-Speech technology is now even eliminating the inconvenience of having to read. Young people today expect instant results in any undertaking with no effort, no skills, and no risk.

Nothing against the youth of today, but given a choice between hiring the typical young educated person today… and a well trained dog… I’d probably opt for the dog.

Have you heard the story of Chaser the Border Collie?

A retired university professor’s wife encouraged her husband to get a dog to occupy him in retirement. So the professor went out and bought himself a puppy and started teaching it to recognize the names of a variety of different toys.

Every day the professor would introduce a new toy or two to Chaser, repeat the name of the toy up to 40 times, and then hide it, encouraging the young pup to go find and fetch.

Over the course of three years Chaser was able to memorize the names of 1022 different toys and also categorize them according to function and shape. 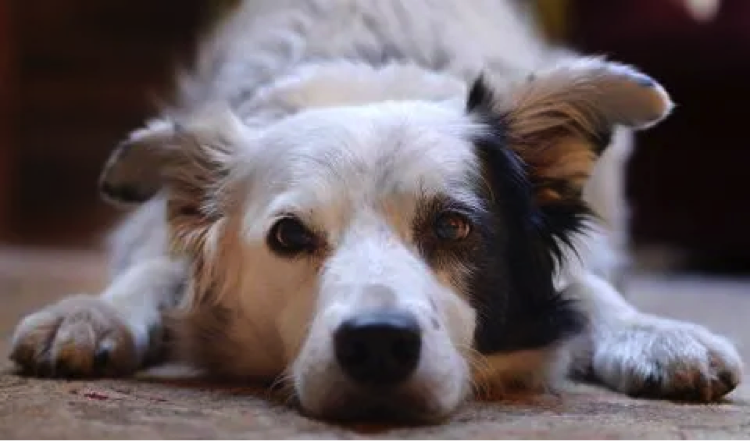 When a talk show host asked the retired professor whether he felt Chaser was a particularly intelligent dog, the answer was no. He chalked her powers of recollection up to the fierce work ethic of the Border collie breed.

“She DEMANDS four to five hours of training a day”, the professor said. “I have to go to bed to get away from her.” He was 82 at the time.

There’s a lesson here. It’s not the smartest people who succeed. The world is full of brainy failures and educated dimwits. The prize goes to the disciplined. To those who retain a single-minded focus on a worthwhile goal and who invest themselves fully in its attainment.

Refuse to be deterred, add effort upon effort, and it is truly amazing what can be achieved. How do you gain that winning edge in today’s wacked out world that laughs at such old-fashioned ideals?

Here are a few crazy ideas …

Think Complete Thoughts: Just say “No” to anyone who insists on trying to communicate with you in the half-thought of tweets and texts the sum total of which can never amount to more than precious little. These truncated mediums encourage triviality, mindless babble, and lazy thinking. Refuse to indulge.

It takes ten to twenty minutes of focused concentration to dial into the flow state required to create anything of worth or value for your business. Every time you allow yourself to be distracted by inane social media twaddle, remember this: It’s costing you.

Stay focused on one thing at a time and you have an immediate advantage.

Beware the Free Lunch: Nothing of significant and enduring value can ever be free. It just doesn’t compute. No true skill or asset has ever been attained without the assumption of calculated risk and the investment of time, energy, and money in some clever and creative combination.

Human nature forbids the free lunch. If something appears too good to be true it probably is. Yet fools are rushing in today faster than ever. Use this to your advantage in business, but please, with a conscience.

Take Responsibility for Your Own Success: For the last couple of decades, it has been customary for teachers in schools to hand out ribbons to all of the kids in class competitions, win or lose. Ever since Barney the dinosaur, things have been rapidly going downhill.

Is this a symptom or a cause of the widespread disease of entitlement that exists in society today? I don’t know. But one thing is for sure: The minute you start placing the blame on anybody or anything outside of yourself for your lack of success, you’ve found your source of failure. Feel free to quote me on that.

Rejoice in the evolving stupidity of the world. It just means it’s easier than ever for people with common sense and a strong work ethic to strike it rich. I hope that means you.