We all do, and there’s no need to belabor all the insanity out there right now.

But if you want to survive in today’s crazy world (can it get any crazier?), there’s one thing you MUST have.

It’s NOT ambition, skills, or determination… though they’re pretty darn handy to have around.

No, the way things are changing at such an astonishing pace, you need a fast and flexible MIND.

Because here’s the deal. 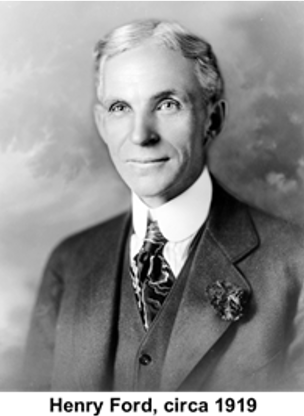 The global turmoil we’re currently seeing on a “macro” scale, we’ve actually BEEN experiencing on a “micro” scale, day in and day out, for decades.

We’ll look at a few examples in a minute, but first a quick quote to set the stage:

When Your Brain Is Set In Stone?

Before the examples, let’s take a quick look at your friend and mine… the brain.

Because as entrepreneurs, we hear a lot about a positive attitude, head trash, and the mental game.

Of course, there’s a lot of total garbage being taught out there when it comes to our thinking, but there’s one thing to rule them all… and that’s our BELIEFS.

Here’s the tricky thing about beliefs and the blinders we’re all wearing.

Once we lock onto a belief, it’s like going to Google search and plugging the belief into the task bar. 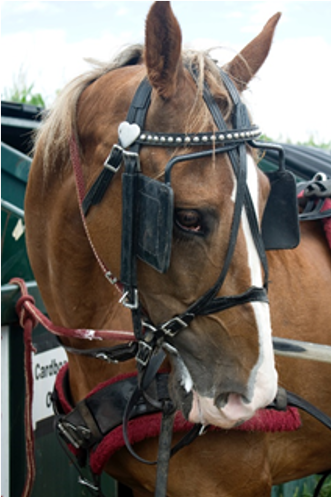 Then your brain automatically… whether it’s true or not… starts an unconscious “sweep” for proof of that belief.

The more proof, the more intractable becomes the belief… like it’s set in stone.

Because the “search” is totally biased… it’s like a horse with blinders… collecting only one kind of proof and ignoring any evidence to the contrary.

Well, one way to “undo” a belief is to alter the search parameters.

So if your current setting is, “This is a disaster and there’s nothing we can do about it!”…

… You need to break the grip of that belief, unless you’re planning to watch Netflix from now to eternity.

But hold on, I’ll show you a few examples to throw a wrench in the works of those locked-in beliefs… after this quick quote:

“If you think you’re too small to have an impact, try going to bed with a mosquito.”
–Anita Roddick

So let’s fill our minds with what’s possible and think about a few Quick Pivot turnarounds… corporate level first.

What did they do?

They took a risk and switched their focus to software and IT support and became a major competitor again.

Or what about LEGO? 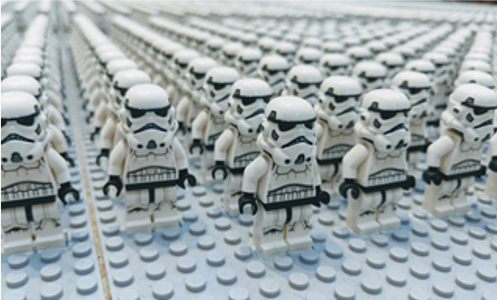 They were totally cash strapped back in 2003… about to go under.

Then they got the rights to Star Wars, Lord of the Rings, and Toy Story.

It completely revitalized the company.

Then there’s Nintendo who dominated the video game market with Super Mario Bros and Donkey Kong.

Then Sony launched PlayStation2 and knocked Nintendo off the mountain top.

Yet on the verge of being edged out, Nintendo introduced Wii, the motion-sensing technology, and they wrestled market share back from Sony.

On a smaller scale, 18-year old Mike Pisciotta woke up in prison after robbing a bunch of stores and taking a near-fatal dose of Xanax. 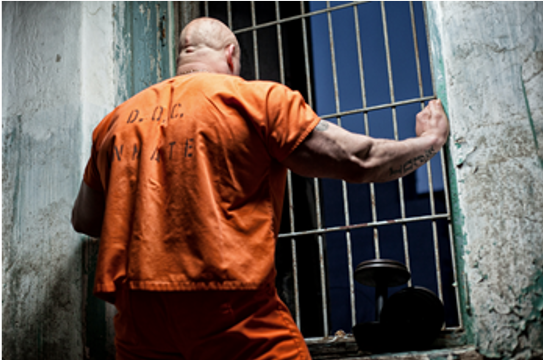 His ten-year sentence would discourage most of us.

But he just about lived in the prison library, learning new languages and consuming books like, The E-MYTH, to learn everything he could about management, marketing and entrepreneurship.

So when Mike got out he had to be creative…

“I knew we had to go online, so we did what any entrepreneur would do. We built a website, went out on trash night with socks on our hands and found old printers, televisions and appliances and sold them on Craigslist.”

Before long, he knew enough to start teaching other small businesses how to succeed online and they’ve been successful ever since.

Outrageous Marketing May Save You!

A great example of a new take on an old product is the guy who was trucking out all the sawdust that accumulated at a lumber mill.

At first it was just a run-of-the-mill service… haul sawdust away for a fee.

But then came the idea of turning the sawdust into logs by gluing it back together, which turned into a fortune!

There’s money everywhere if you train yourself to “see” in the right way.

OK, now let’s take a quick peek at one of the most outrageous marketing masters of all time.

How about this headline for a full-page newspaper ad to find a partner:

“Generous Creative Businessman Wants to Find a Hot, Sexy Woman With a Good Sense of Humor!”

Or what about this one?

It’s another Gary Halbert masterpiece… one he wrote for fellow marketer Jay Abraham:

And do you remember this?

I got a letter like this after answering a Gary Halbert ad.

Talk about an attention grabber!

And of course I was so impressed I bought a subscription to Gary’s newsletter for $197 for the year.

Not only that, a few years later (2002) I was in Orlando for Gary’s “Patches of Light” seminar.

It was great… I met Gary, John Carlton, and even Perry Marshall who was an unknown at the time. He was just back from a Ken McCarthy seminar and you could see the entrepreneurial fire burning in Perry’s eyes.

The bad news is I volunteered for a hotseat to get feedback on a project I was working on (as a greenhorn copywriter).

I got shredded as I stood there in front of 100 entrepreneurs, explained the project and showed them some of my copy.

To sum it up, one of Gary’s comments was:

“YOU are NOT a copywriter!”

It was like being an enthusiastic piano student being told by Beethoven, “You are NOT a piano player.” 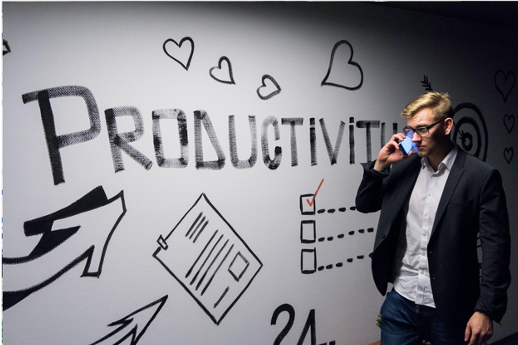 Every day I’d look at it and think, “Oh yeah? Watch this!”… as I studied every book on copywriting I could get my hands on.

Frankly, with the world turned upside down today, that’s the attitude you need to have to deal with those thoughts that say, “I’m doomed! There’s nothing I can do!”

And if you’d like expert guidance along the way, with a big dose of encouragement and inspiration, make sure you apply for our FREE STRATEGY SESSION.

It’s where we dig deep into your business and identify where you stand in terms of the 5 PIVOTAL LEVERAGE POINTS for business survival.

With that information, we work with you to lay out an implementation PLAN for executing your pivot.

Because when the smoke clears, businesses will rise from the ashes.

And the more you’re prepared and have a PLAN, the faster you’ll be up and running… with your competitors left in the dust.

So stay safe out there!

And leave your comments below.