The word, Satyagraha, is a portmanteau of the Sanskrit words Satya and Agraha. Loosely translated, the word means “Truth Power”.

Satyagraha was popularized by Mohandas Gandhi in his fight for Indian independence and became synonymous with the use of civil disobedience as a political tool. 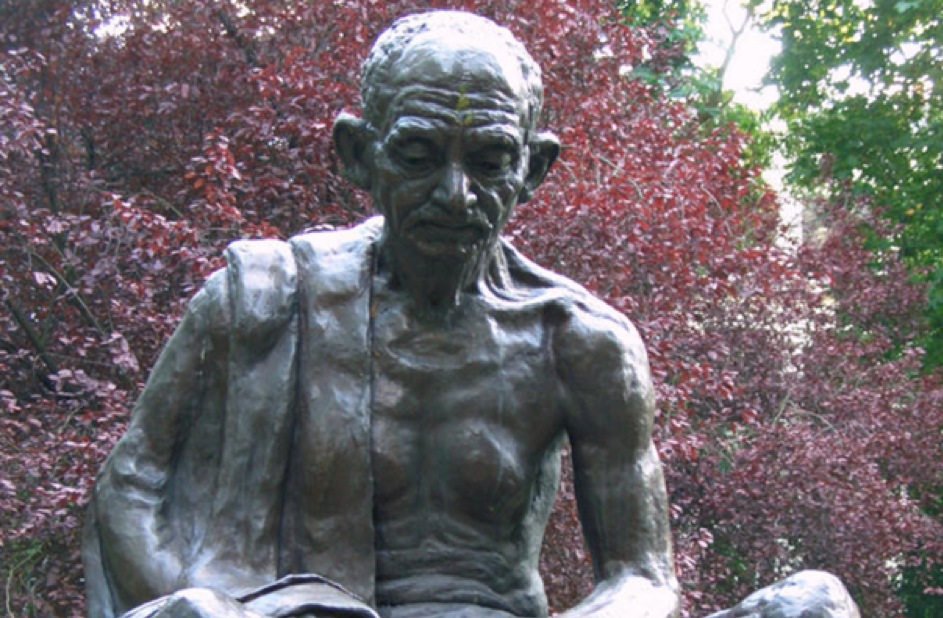 Gandhi believed that truth had great moral power to galvanize resolve against an oppressor, while also garnering support from the rest of the world. And history proved him right.

A young black minister in America studied Gandhi’s struggle and ideas and was profoundly influenced by them. He used Gandhi’s Satyagraha precepts to achieve a similar human rights triumph here in the West. His name was Martin Luther King Jr.

In both cases, people from around the world with no direct interest in the conflict sided with the freedom fighters. Unyielding non-violent revolt in the face of violent counter-reaction was shocking. It seized global attention and sympathy.

Eventually, these outsiders — bound to the protestors by nothing more than their humanity — put unbearable pressure on those they perceived to be outside of the realm of truth. And justice was served.

These watershed moments in history prove that human nature has a built-in recognition and appreciation for what’s right and just and true.

Ever since the motorcycle accident I’ve found my brain has a weird way of associating things. As such, it seems to me this core kernel of Satyagraha has broad application to sales and marketing as well.

One of the fathers of direct response advertising built his entire career on this fact.

His name was John E. Powers, arguably history’s first hired gun copywriter. In 1880 Powers was earning $100 a day as a freelance copywriter, an enormous sum at the time. And his ads often worked like gangbusters. Why?

This was the first golden age of advertising. The industrial revolution was sweeping the developed world. All manner of time and labor saving conveniences were making their debut. And John Wannamaker had just invented the department store.

By the late 1800s, newspapers and magazines had become so stuffed with advertising that an arms race took hold with each advertiser trying to out-gun, out-claim, and out-hype the next.

Power’s approach was so novel and rare it was shocking — Tell the Truth.

One of his headlines read: “We have a lot of rotten gossamers we want to get rid of…” Another famous Power’s ad announced, “We are bankrupt. We owe $125,000 more than we can pay, and this announcement will bring our creditors down on our necks. But if you come and buy tomorrow, we shall have the money to meet them. If not, we shall go to the wall.”

The sad truth is most marketers lie through their teeth. Somehow, this has become accepted, part of the game. It’s just what marketers do. 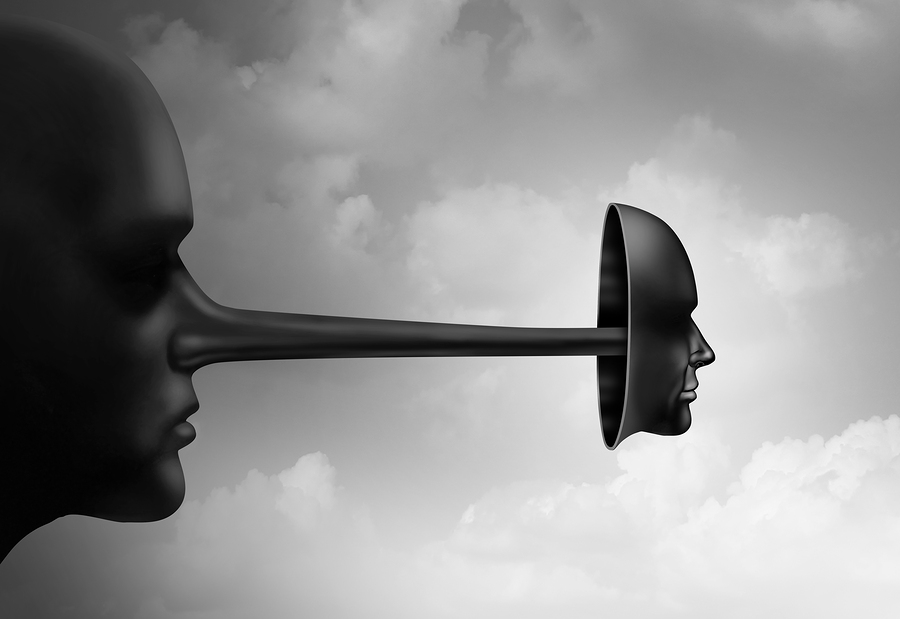 Clever flim flam artists know what their customers want to believe, and they twist the truth into a mangled wreck to give it to them. The even sadder truth is that in many cases this actually works, at least in the short term. And the saddest truth of all is the toll this approach takes on the trust of the consumer. The honest eventually get tarred with the same brush as the abusers. And everyone loses.

The answer is of course: Tell the Truth. The truth the flim flam artists are so cleverly hiding. The truth that proves beyond a shadow of a doubt you’re here to create real value for people and win/win relationships capable of withstanding the test of time.

Let there be an arms race of truth…

Here are a few practical ideas for cutting through the clutter, gaining attention, and inspiring trust in today’s cynical, over-communicated world:

Amp Up the Transparency — Show your customers the inner workings of your business, the good, the bad and the ugly. If the truth is untellable, fix it. Rectify what’s wrong with your business. Trust is such a rare commodity these days. Start looking at it as a competitive weapon.

Reveal Your True Motivations — Tell people the real reasons you created this product… why you priced it the way you have… why you need them to order right now… and so on. Don’t be afraid to reveal what’s in it for you as well as what’s in it for them. A sale is a transaction where both parties should win.

Avoid Unsubstantiated Hype and Exaggeration — There is a difference between delivering honest, heart-felt enthusiasm and spouting baseless, over-the-top claims. The former, when backed up with sound reasoning, leads to conviction. The later demands even more lies and obfuscation to maintain.

And as we all know, sooner or later, a business built on lies falls down like a house of cards. If your product or service doesn’t make your heart race with breathless excitement about what it can actually do for your customers, work on it until it does.

Commerce is a relationship. When you harness Satyagraha — openly revealing your vulnerabilities, imperfections, and limitations as a seller in an interesting and dramatic way — you quickly build a bond of trust, even affection with your market.

Can you think of a better way of sweeping aside the number one obstacle to acquiring a new customer?