Whoever said knowledge is power, was wrong …

Web marketing junkies desperate to break into the biz are buying the latest, greatest info-products like they’re going out of style … reading the manuals … listening to the mp3s … watching the videos. 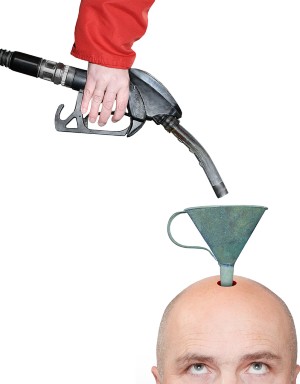 But few actually do much with the knowledge.

Why do you suppose that is?

In one word, FEAR!

And Internet business — like any other business — demands you face down these demons and wrestle them to the ground. Most people don’t have the guts to do it.

Of course, FEAR comes in the guise of all sorts of denial …

The “build it and they will buy” trap …

Just the other day, I had the pleasure of sitting down to lunch with a few people I met at a local conference. Two of them happened to be on my list. While we were waiting for our food to come along, I asked one of them what she was doing with the information I had been providing.

I listened attentively as this person (let’s call her Sally, not her real name) told me about all of the different information she’d been consuming from various people … all of the different courses she’d bought … and how she’d spent the last 18 months or so creating a membership site to help other entrepreneurial women.

So I asked her encouragingly, “How are you marketing your business?” Sally told me she was blogging … and posting on all of the social networking sites … and submitting articles and videos to different “sharing sites” in an effort to build “buzz.”

And with great pride she told me about all of the incoming links she’d been able to generate, and how well she was beginning to rank in the search engines. Her speech was peppered with so many buzzwords I’m sure my eyes were beginning to glaze over.

And then she leaned in a little and said, “I’m having a great time getting to know people and I’m learning so much, and I really love what I’m doing, but I’m not getting many paid subscribers.”

Can anyone spot Sally’s problem?

Claude Hopkins, rolling over in his grave …

Sally is drinking the Social Media Kool-Aid. She’s lost sight of the prime marketing directive — selling stuff — and is focusing exclusively on building community and relationships and optimizing her site for the search engines.

She believes that in this brave new world people will stumble upon your site, go gaga over your free content, sign up for your feed, and eventually buy from you just because you’re their online pal. 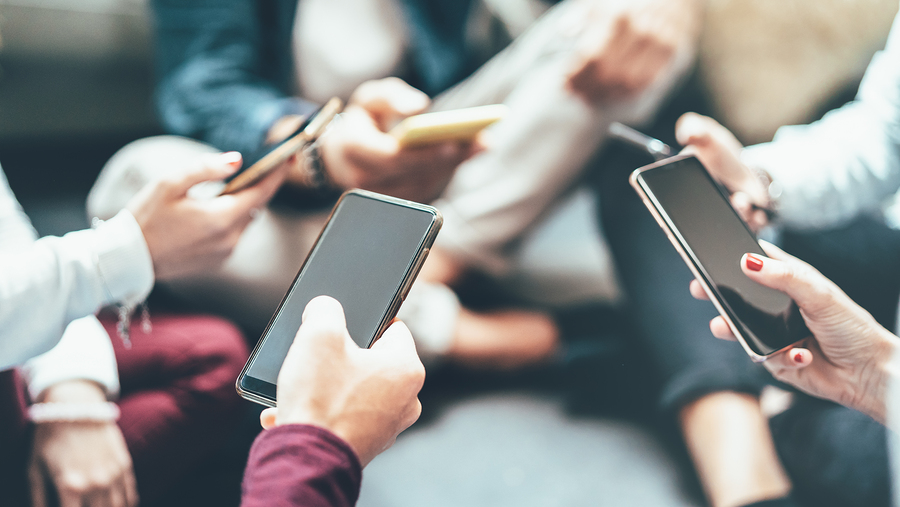 Somehow, it’s become impolite to ask for their money. Now you just sign up on the social networks, make “friends,” and sooner or later you can become a “maven” and people will buy from you.

Of course, all of this “busy work” fits in perfectly with her FEAR-based mentality. By avoiding actions that tie too directly to the ultimate test of her business, Sally’s self-esteem is protected. Her pride is immune to the stinging pain of failure. At least for the time being …

See, it’s one thing stringing your spouse along, telling him or her you’re making progress in the search engines and so on, continually pushing off the only real measurement that counts into the sunset. It’s another thing entirely to admit you took a chance on something and lost. But that’s exactly the mentality of a winner.

Neophyte online entrepreneurs fail because they shrink from risking their time, energy, money, and ego on activities that are expected to yield an immediate return on investment. They figure if they can just hitch their wagon to the latest “Internet revolution,” everything will be OK.

They measure things that are as many steps removed from making sales as possible. And they avoid activities that could lead to unmistakable failure, such as actually buying some traffic (oh my God) to see how it converts.

So I turned to the other subscriber and I asked him the same question. “What about you Tom (not his real name)? How do you market your business?”

He told me he’s not interested in spending months developing a product … blogging incessantly … or schmoozing on the social networks. Instead, he’s busy buying traffic, making joint venture offers, building his email lists, and selling stuff — often before that stuff is even created!

Who do you think is making more money, Sally or Tom?

Now don’t get me wrong. Long range planning, building community, relationships, and brand are all fine. But when you’re just starting out, you need immediate results. You need to be able to expend resources to put your sales message in front of potential buyers today, and see the results later this week, knowing full well those results may not be the ones you want. You’ve got to fail fast, not slow.

The secret to online marketing nirvana …

Success is a matter of getting your sales message out there for better or worse and tweaking it as you go, knowing full well you’ll get your teeth kicked in a few times. Try something that bombs, great, you’ve just learned something — don’t do it again. Pick yourself up. Dust yourself off. And keep trying until you find something that works. Then keep doing it until it no longer works. 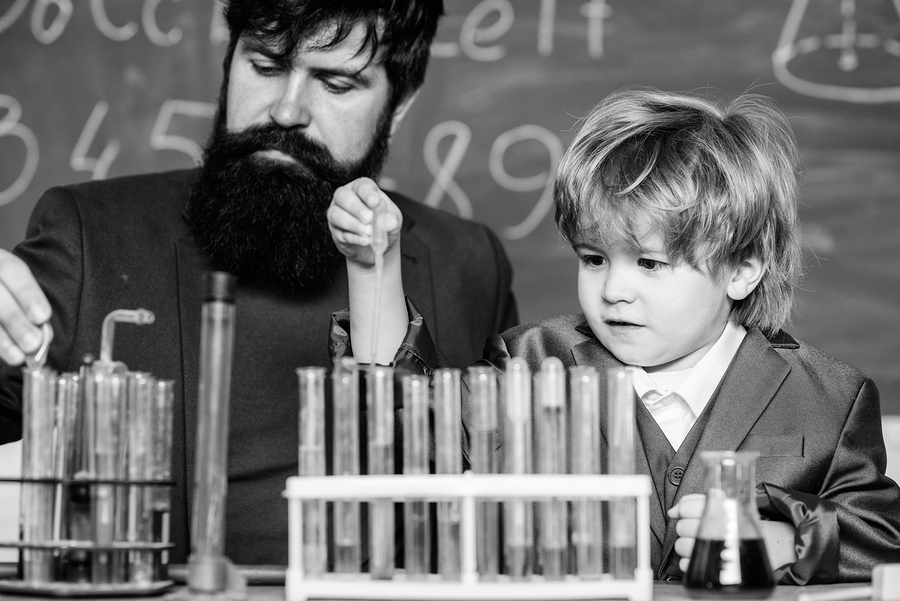 It’s these short term “repeat or don’t repeat” sales experiments that will lead you to online marketing nirvana. Gradually the successes pile up and your profitability soars!

Hey, maybe I’m a freakin’ pre-Neanderthal, I don’t know. I’ve got all of these invites to join the latest from Twitter and Fritter and Facegram and Instabook piling up on my computer. I don’t have time for any of it.

Is it really possible a new Internet revolution can come along every couple of months?

Do things really change that quickly?

Perhaps, but you can bet your bottom dollar it’s the sly fox who finds a way to spend a dollar today and see that dollar coming back to him or her in multiples next week who’ll win the prize. Not the crybabies who go running from one new fad to another …

If you’re just starting out online, keep your eyes open, learn as much as you can, but remember this: The only metric that really matters is the money that’s flowing into your bank account. If what you’re doing today doesn’t promise to make you more money next week, why are you doing it?

I’ve seen far too many people spend months and even years burrowing their way down one rabbit hole after another, simply because they’re afraid to step out of their comfort zone and try things that might lead to obvious failure.

They refuse to set aggressive, “do or die” product development deadlines out of a misguided desire for perfection. They won’t reach out and make partnerships with the people who can help them for risk of rejection. They don’t advertise or test their sales copy, because they don’t want to lose money. And on and on the excuses go.

The cure is simple. Take actions that are immediately measurable in dollars and cents. You can always twitter yourself in the off-hours.